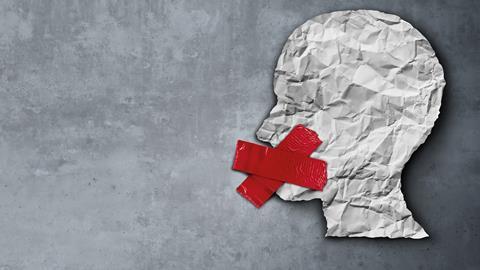 A case for leaving blasphemy to history?

Offensive Speech, Religion, and the Limits of the Law

This is not a practitioner’s book and nor does it pretend to be – but it still deserves a place on the bookshelves of discrimination lawyers. One person’s free speech is another person’s offensive comment. When and how – if at all – is the state entitled to step in to prevent its citizens causing offence to one another on religious grounds? Nicholas Hatzis, a senior lecturer at City University, argues that in the absence of an ethical and moral right, constitutional and human rights perspectives do not support a citizen’s entitlement not to be caused offence because of their religious beliefs.

What will be of most interest to practising lawyers is how the author approaches the role of religious discourse in public speech, and how freedom from offensive religious comments plays into the right not to suffer discrimination on those same grounds. Blasphemy as a crime was abolished in the UK in 2008 (and this year is the centenary of the last time the courts imposed a prison sentence for the offence) but it is still a feature of other jurisdictions. A strong case both for leaving blasphemy to history, and not following other countries – many of which would consider themselves liberal democracies – in introducing a substitute offence of religious defamation. 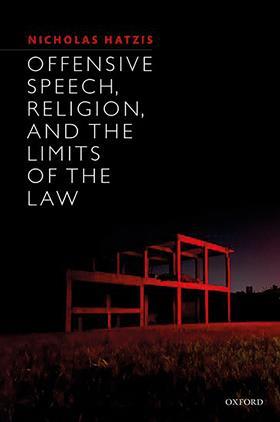 The contrast between US, British and European jurisprudence on religious offence is illuminating. This comparative exercise is not just an academic pursuit: it gives the practitioner an insight that is often lacking as to how concepts, particularly those involving competing rights and proportionality can (and perhaps sometimes should) work in practice. It is surprising to see the relatively weak approach of the European Court of Human Rights when it comes to balancing free speech rights against religiously offensive speech, in cases such as Otto-Preminger Institut v Austria, ES v Austria and Wingrove v UK – decisions perhaps not well known here. The author’s critique of these is surely well founded.

Many will agree that free speech should mediate between the collective will and individual autonomy by creating a safe place for public discourse. In this context, it would have been useful to have included an analysis of the US Supreme Court’s Masterpiece Cakeshop v Colorado Civil Rights Commission and the UK Supreme Court’s decision in Lee v Ashers Baking Company Ltd and others. When dealing with balancing offensive comments against rights of others, our own domestic tribunals have, I think, much to say: consider for example Trayhorn v Secretary of State for Justice. It is unfortunate, too, that the very careful decision in Forstater v CGD Europe, from the president of the EAT, Choudhary J, appeared too late to be considered by the author.

All in all, this is an important text on an important topic. Balancing competing ideas about what is necessary in public life is not, as the author concludes, a straightforward, linear affair but this has made an important contribution to the ongoing debate.