BOOK REVIEW: A twist of orange

This crime novel is a thoroughly good read. A woman is found hanged in with a blood orange in her mouth. The suspect is identified by his connection to her and powerful forensic evidence. But could it be suicide? Why the orange? The writer has been a criminal law barrister and still knows his way around the criminal process and what goes on in the courts. He has a real appreciation of the part played by both litigator and advocate. He understands and describes the need for a strong defence – however hopeless the position may seem and whatever the public censure. 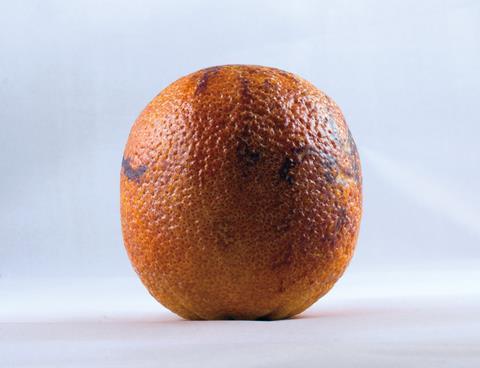 This is a tale of domestic abuse, of serious crime and of complex policing. Even what seems irrelevant early on turns out to have a delicious twist by the end. At the heart of the book are two strong characters. The defence barrister has, earlier in his life, himself been convicted of murder but has served his sentence. He has been specifically chosen by the defendant in this later murder. The client is easily recognisable to defence lawyers – he is surly and uncooperative. He has nothing to say about the critical evidence but asserts his innocence. The defence solicitor has a lesser role but goes out to find the evidence and witnesses that are needed.

Underlying all this is a description of the brutality of prison life. No wonder that ex-chief inspector of prisons Professor Nick Hardwick appears in the acknowledgements at the end of the book.