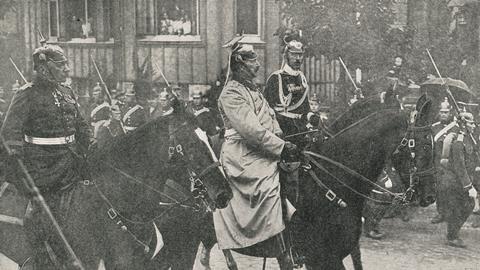 Cafe society: memories of a family engulfed by war

The Lost Café Schindler: One family, two wars and the search for truth

Many families have their own stories passed down the generations about where they came from and what makes them special. This is an amazing account of a family through two world wars, persecution, survival and a search for justice. Written by a leading employment lawyer, it is a remarkable journey to uncover the truth behind the stories. 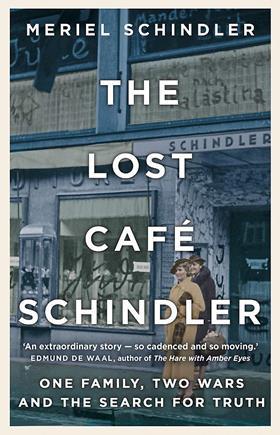 Schindler’s book begins with a cottage crammed full of family papers and photographs that belonged to the author’s late father. He was not widely admired or respected and she had a difficult relationship with him. The writer used these documents to piece together what happened to her family, starting with life in pre-first world war Austria, and the struggles to retain their identity or assimilate, and the appearance of antisemitism. The war was followed by fall of empire, a newly established republic and efforts to establish democracy. Austria faced political and economic chaos which led to the increased influence of the Nazi Party and eventual forced union with Germany. The second world war was followed by occupation by the victorious powers, and building the modern state. The history of the 20th century from Austria’s perspective is probably not as widely known in this country as other European countries.

We learn how the author’s family was affected by international events. The family was part of the local community, and served in the Austria imperial forces in the first world war. After the war, they founded the Café Schindler in Innsbruck. Café society started as a reaction to the horrors of the war, and the business was effectively stolen by the Nazis.

The author forensically analyses the evidence of her past. It is amazing how much documentation has survived from the last century in libraries, town halls and archive offices. The Nazis were particular in keeping records. There is plenty about the law in this book and how the legal system was used in a perverted way to persecute minorities and then, much later, to bring the same persecutors to justice. During the second world war, the Austrian Nazi who had taken the Schindler family business got into trouble with the government for profiteering on the black market by buying luxury goods in occupied countries and selling them to customers. The black market goods, bizarrely, included jellied eels. He was given a 15-year prison sentence and only narrowly missed execution.

This is a very moving story of a family swept up by international events. There are some nice touches, including the few items of crockery the family still have from café Schindler. There is also a definition of a refugee as someone who has lost everything apart from their accent. There is an account of the small blue booklet given to Jewish refugees on arrival in England, explaining that the police are ‘your friends and ready to help you’, and it is better to speak in halting English in public rather than in German. Refuges should not be harbingers of doom by saying persecution is bound to come to your country.

There is also the story of Hitler’s Jewish family doctor who was connected to the family. Hitler retained a liking for him and gave him some protection. You have to buy the book to read more about that fascinating tale.

This is a very personal book about the horrors of persecution, but also amazingly positive and a story of true humanity and decency …. and cake! It is not often I get to read a book with a selection of recipes at the end. It is a historical detective story uncovering family history – and I cannot recommend it highly enough.