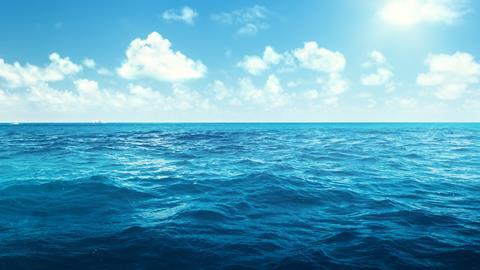 Deep dive into an ocean of law

Unconventional Lawmaking in the Law of the Sea

What is ‘unconventional lawmaking’? First, it is necessary to consider what is meant by ‘conventional lawmaking’. In this thought-provoking book, Dr Natalie Klein uses the United Nations Convention on the Law of the Sea (LOSC) as an example of the latter. The LOSC is a treaty negotiated in an international conference and entered into by 168 parties, including the EU. According to Dr Klein, this makes the LOSC one of the most reputable formal agreements in the field of international law, and failure to comply raises the issue of state responsibility.

Unconventional lawmaking, by contrast, is a reference to informal agreements which can include memorandums of understanding, circulars, ‘gentlemen’s agreements’ and codes of conduct. These are sometimes referred to as ‘soft law’ and often involve the participation of non-state actors; this, we are told, enhances good governance through improved transparency and enhanced cooperation.

The goals of such informal agreements are often different to those of formal agreements. Goals may be aspirational, functional and tailored for responding to a specific international concern, or aimed at establishing standards of conduct. One important function of ‘soft law’ is to plug the gaps in the formal law (to ‘thicken’ a treaty) which can be of most use when there are difficulties in amending or modifying existing treaties. Importantly, the informal agreement might not be legally binding.

However, Dr Klein is keen for the reader to be aware ‘there is no clear dividing line between formal and informal law’. We are also made aware of inherent risks in the unconventional approach to lawmaking. For example, states may view informal commitments as a replacement for more formal law and less thought may be given to negotiations leading to commitments that may undermine formal law or which are inadequate in terms of addressing the risks or threats in question.

Dr Klein and the other contributors (all women scholars) consider two key questions. Why does unconventional lawmaking matter? And what are the consequences of informal lawmaking for the law of the sea? The chapters range from Maritime Security, including the international response to piracy, to Marine Environment and the establishment of sustainable development goals.

We discover how informal lawmaking is being used to address issues arising from the threats posed by climate change; in the face of rising sea levels, Pacific island states have taken the opportunity to use ‘soft law’ to fix their coastal baselines and maritime zones.

The major strength of this book is in the analysis of the interaction between formal and informal lawmaking. It will be of value to anyone interested in how lawmaking is constantly evolving to deal with the challenges of the modern age.

Kevin McVeigh is a partner at Elliott Duffy Garrett, Belfast

The Life and Life of David Pangloss

This is a refreshingly different type of novel from the legal thrillers that are more often written by lawyers. It charts the generations of one family, starting from the second world war to modern times. Much of it is based on real events. The story begins with children in Liverpool during the Blitz, which is vividly described. Like many other books, the writing is strongest when looking at the world through a child’s eyes. 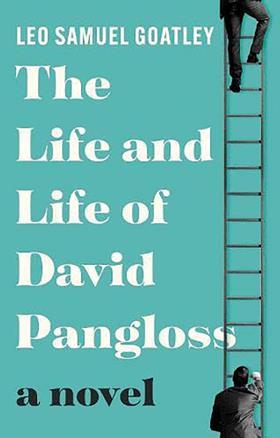 The book features a lot of tragedy and also raises issues regarding rebellion and conformity. One of the heroes works in insurance which is not something you see often.

The author practised as a solicitor for over 35 years, initially as an in-house insurance lawyer before setting up his own firm in Gloucester. In his early years, he travelled with his father, who was in the RAF, and spent his childhood in Malta, Singapore, the US, and the UK.