Falling short in the execution

With Violent Hands: Youths and Murder in 1945 Britain

This account of two parallel murder trials in 1945 – one at the Old Bailey and the other in the military courts at Kensington Palace Gardens, both involving 18-year-old defendants facing the possibility of death by hanging if convicted – ought to be a fascinating work of micro-history. Yet Conrad Lisk’s execution (so to speak) leaves the project feeling oddly weightless. 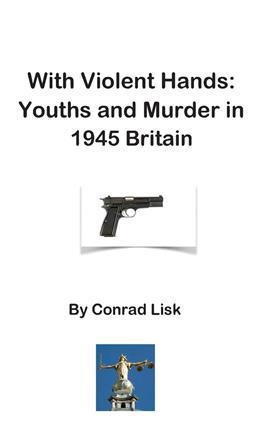 Although Lisk clearly had to do a lot of historiographical spade-work (many passages are lifted verbatim from court transcripts), the reader will search in vain for an appendix. The last chapter, and the opening acknowledgements, mentions several descendants of the main players and thanks them for ‘the help they provided’, but there is not much else.

Lisk’s sense of authoritative sources can be erratic. The occasional footnotes reference everything from the current Capital Punishment UK website to copies of the Reader’s Digest series Yesterday’s Britain from 1998.

The editing does not help. There are few, but noticeable, errata (‘Albert Pierrepoint’ being rendered as ‘Albert Pierre point’, for example). A photograph of defendant Armin Kühne is pasted so as almost entirely to obscure a footnote. This creates an impression of sloppiness which I am sure does not do justice to the author’s efforts.

The work of an amateur is, first and foremost, a labour of love, and Lisk has an unfeigned enthusiasm for the intricate details of his subject and clear investment in the drama of these events.

The real pity is that, at the end of all this, Lisk cannot apparently do much more than shrug his shoulders and hope that ‘today’s youths’ will eventually learn from the violent mistakes of their forebears.

As clear, and at times infectious, as Lisk’s passion is, his analysis of the wider social and judicial issues which these cases raised is glancing to non-existent.

Timothy Kiely is a barrister at Red Lion Chambers, London 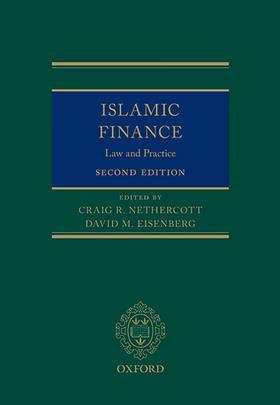