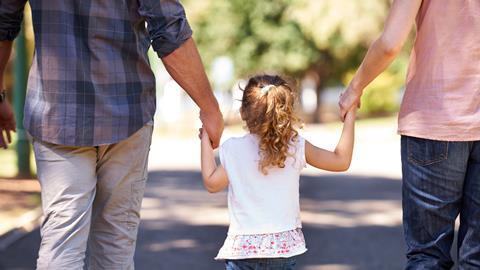 Family affairs to the fore in formidable procedural tome

This is the eighth edition of the leading text on the Family Procedure Rules 2010, viewed from the perspective of financial remedy proceedings rather than Children Act proceedings. The authors include renowned figures such as Mr Justice Mostyn, Lewis Marks QC and the late Sir Peter Singer.

The book’s strongest point is the sheer level of detail and analysis on the application of the FPR 2010. This exceeds that set out in the Red Book. By contrast, one of the most useful elements of the Red Book is the procedural guides, whereas no equivalent appears in this text.

The format of the book is that each sequential chapter analyses each part of the FPR 2010. The chapter on Part 25 (expert evidence) is particularly helpful. Instead of following the sequence of the provisions of Part 25 and the associated practice directions, it follows chronologically the steps which would be taken when seeking to adduce expert evidence. Part 25 and its practice directions are not the most user-friendly part of the FPR 2010, yet the relevant chapter in this book expertly demystifies the provisions and provides a wealth of relevant case law, arising from both family and civil cases.

The chapter on Part 9 which governs the procedure for financial remedy applications is perhaps surprisingly brief; yet the procedure will be familiar to practitioners and there is little by way of additional material, case law or commentary to add. This chapter, however, helpfully weaves in other elements of the book in a user-friendly manner. For example, it cross-references Part 3, which deals with non-court dispute resolution to cover Private FDRs and Part 27 in respect of court bundles.

In summary, this book should stand as the go-to reference book when considering any practical issues arising from the FPR 2010.

Andrew Newbury is a partner at Hall Brown, Manchester