Groundbreaking trial that was expunged from the records

The Hidden Case of Ewan Forbes: The Transgender Trial that Threatened to Upend the British Establishment

Trans people in modern Britain seeking to improve their lot are often expected to be well-versed in law, medicine, history and politics – able to discuss any subject, and suitably armed with facts to engage all interlocutors. 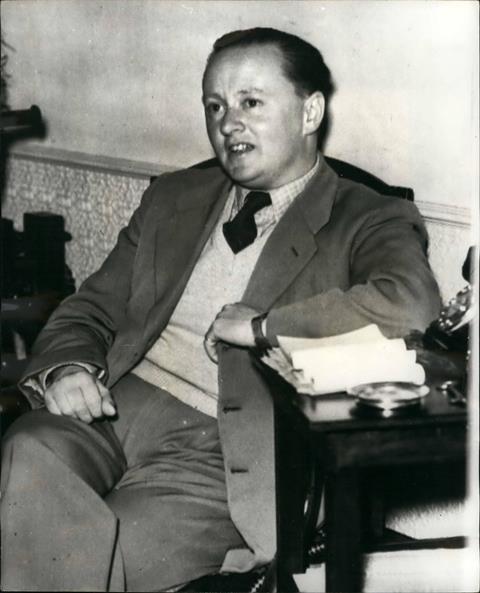 Zoë Playdon’s book attempts to distil over 50 years of developments on all of these fronts into a single text, centred around the life and legal battle of trans man Sir Ewan Forbes, 11th Baronet of Craigievar. This case could have been pivotal in shaping British attitudes to trans people but, arguably because it was so groundbreaking, it was expunged from almost all records. Against this backdrop, the book is a remarkably ambitious project.

The first third is dedicated to Ewan’s upbringing in Scotland, with delightfully evocative descriptions of the landscape and the Forbes-Sempill family, and provides useful context to Ewan’s place within his community for the later sections. Most of the text focuses on the extraordinary legal case Ewan unwillingly found himself involved in, following a discreet transition (and accompanying change to his birth certificate) during childhood. When Ewan’s brother died Ewan stood to inherit the baronetcy, but this was challenged by his cousin John, who had grown up knowing Ewan as a ‘girl’, on the basis that Ewan was not a ‘real man’. Ewan’s status, and his earlier marriage to a woman (leaving them both at risk of perjury convictions if Ewan was held to be female) meant he had little choice but to defend the litigation.

As a trans man and a lawyer I would previously have said I have a good working knowledge of our history and the main legal authorities. However, it rapidly becomes apparent in the second part of the book that our community’s baseline general knowledge about figures such as John Randell, the infamously harsh clinician behind Charing Cross Gender Identity Clinic, is relatively superficial. The extent of the international medical and political influences underpinning trans people’s treatment throughout this period, artfully elucidated by Playdon, is astonishing.

This book is perhaps of limited relevance to day-to-day practice, but it is invaluable for anyone seeking to understand the legal sleight of hand that took place in Corbett v Corbett, which came after Ewan’s case. Perhaps most significantly, it acts as a timely reminder of what can happen when ‘there are some interests that it is more important to protect than the rights of individuals’.

Luke Williams is a solicitor at NGA Law and chair of the Law Society’s LGBT+ Lawyers Division, London