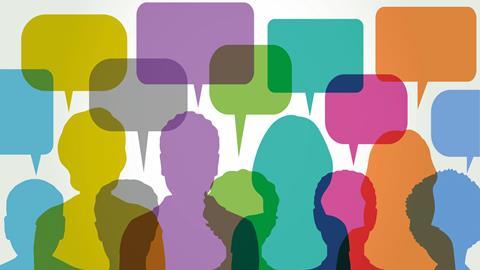 Noise: A Flaw in Human Judgment

Nobody has done more to further our understanding of human decision-making than Nobel prize winner Daniel Kahneman. Kahneman’s work on cognitive bias underpins contemporary ‘behavioral economics’, as well as ‘nudge theory’ when applied to public policy. Kahneman taught us that we consistently underestimate the time taken for tasks and projects; that we are affected by reference points or anchors in negotiations; and that we prefer avoiding losses to acquiring equivalent gains.

Noise builds on these concepts to examine the ‘unwanted divergence of judgement’ in professional services. That divergence is much more common than we think; it is called noise.

Much of Kahneman’s work is based on studies of the judicial system. Where else in the consequence of error is human judgement so significant? And interest from the legal system in noise is not new. Large-scale studies of noise in the judicial system were undertaken in the US in the 1970s, concluding that the ‘absence of consensus was the norm’. Similar people, convicted of the same offence, end up with different sentences. The authors come back to the legal domain throughout the book but also find examples across many other disciplines. An insurer estimates the cost of excessive quotes and underpriced contracts to amount to hundreds of millions of dollars. Doctors fail to diagnose melanoma from skin biopsies 36% of the time. Wine experts score only 18% of wines identically.

Noise in judgements is mostly invisible. One of the seismic messages of the book is that professionals and those that employ them maintain ‘an illusion of agreement’. We explain decisions that turn out to be wrong in terms of bias, not noise. In part because following a period of training, as professionals we mostly make judgements in isolation and, they argue, our organisations tend to ‘suppress evidence of divergence’. While the public debate focuses on bias in all its ugly forms, noise sits in the background unnoticed, but as this brilliant piece of work shows, it is equally detrimental.

So what is to be done? Noise has a number of practical recommendations for reducing noise. Among them is the perhaps painful truth that algorithms beat humans hands down when it comes to consistency. The accuracy of our predictive judgement is shown to be so low that even really basic models will outperform humans. Equally powerful is the concept of the wisdom of crowds. Aggregated judgements average out noise so long as they are independent, while ‘deliberating groups’ actually make it worse.

Karim Derrick is product and innovation director at Kennedys IQ