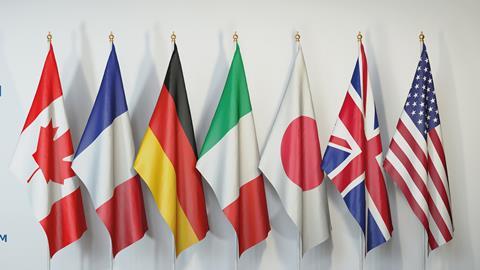 Taxing Profit in a Global Economy

‘This is not intended to be a detailed description – if it were, it would take up many books,’ say the authors – leading tax specialists across law and economics – of this impressively succinct treatment as they begin to address trends in the international tax regime.

By the same token, this review can convey little of the depth of the arguments put forward. However, the ability for a lay reader to distil (however broadly) some essentials about current and future approaches to international tax indicates an impressive marshalling of arguments in this most labyrinthine of areas. 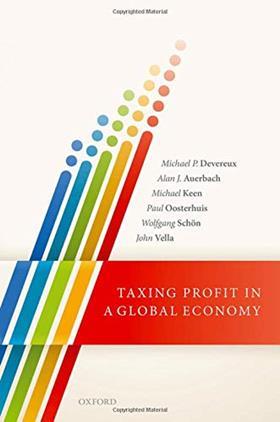 Most readers will be familiar with claims that certain international corporates have paid vanishingly small amounts of tax in the UK. The purpose of this book is to investigate the current system and to suggest a wholesale overhaul.

And those arguments are timely, as the June 2021 G7 announcement of proposed international tax reforms demonstrates and by virtue of which multinationals will pay tax in the countries where they do business. While such proposals are evolving, our understanding of the drivers for international competition around tax regimes and, most importantly, the need for improvements to the system, will be greatly increased by the focused narrative found here.

One approach to improvement sees the division of a multinational’s profit into two parts. Routine profit would emerge from and be taxed in the countries where its activities occur and are performed. A residual profit – the difference between total profits generated and routine profit – would be apportioned across all countries where the company has a presence. This appears to have informed the approach of the G7 and is acknowledged in the book as reform of sorts, tinkering with the current system rather than root-and-branch change.

The alternative proposition is what the authors call ‘destination-based cash flow taxation’. This is, crudely, the idea that a multinational’s tax in a country would be based on the sale of goods and services less expenses incurred in that country. Without manufacturing, the tax base would simply be the value of imports, analogous, the authors suggest, to the treatment of VAT. It is this latter approach that is radical, argued to reduce competition between governments and the linked opportunities for arbitrage.

Clearly, these terms and propositions need unpacking (and apologies to specialists where subtlety has undoubtedly been lost). This is something the book does robustly and relatively accessibly, albeit with a firm nod towards readers with pre-existing knowledge of the subject.

The Legal Design Book: Doing Law In The 21st Century 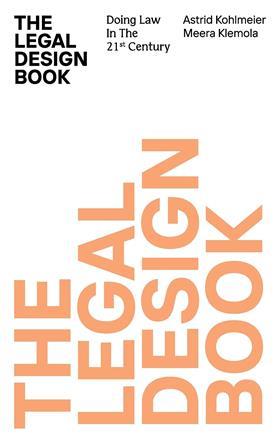 The authors look at how design mindsets and ways of working can be transferred into legal practice. With cases involving clients and contributors from companies, universities and law firms, this book is aimed at private practice lawyers, in-house counsel and law students.

Our Magistracy: A Democratic Jewel Beyond Price 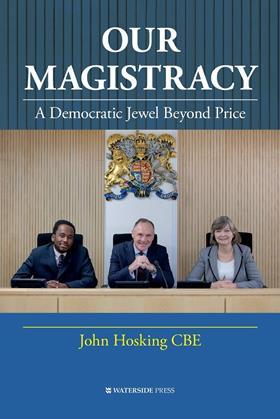 Drawing on Lord Bingham’s encomium that the magistracy is a ‘democratic jewel beyond price’, Hosking, a former chairman of the Magistrates’ Association of England and Wales, sets out the magistracy’s goals. He also looks at day-to-day practicalities, summary justice, law and order, and the history of local administration. 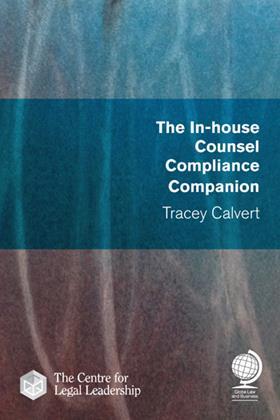 Co-published in association with the Centre for Legal Leadership, this book offers in-house counsel guidance on identifying and complying with SRA regulatory and ethical duties. As well as contributions from thought leaders and experts, the book discusses team leader responsibilities, disciplinary action and when business risks are not managed properly. 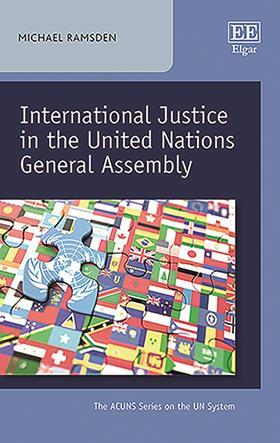 Michael Ramsden shows that the General Assembly’s pioneering resolutions on international justice have become an invaluable tool in the fight against impunity. As well as assessing its role in developing international criminal law and addressing country-specific impunity gaps, he also looks at its judicial and investigatory functions.