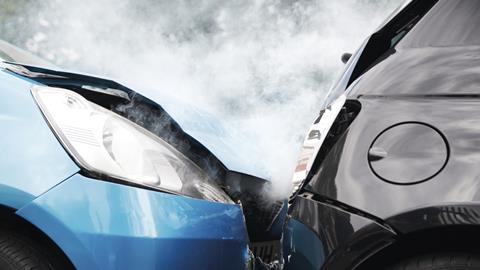 Negligence in the raw

Contributory Negligence in the Twenty-First Century

Until this book’s publication, legal practitioners might have been excused for believing that the doctrine enshrined in statute under the Law Reform (Contributory Negligence) Act 1945 was relatively well understood in practice.

However, the raw data on how judicial decisions are made in this area has been largely unavailable, until now.

Academic commentary on the doctrine has focused primarily on published judgments. Yet the majority of (relevant) cases are dealt with at first instance in the county courts (where decisions are rarely reported), or are settled before reaching court.

Contributory Negligence in the Twenty-First Century examines the practical operation of the law of contributory negligence. Unlike many theoretical legal studies, often highlighting exceptional cases, here we consider the application of contributory negligence in everyday situations. The book examines how judges apply the doctrine at trial court level, following through to the appellate courts where relevant. Goudkamp and Nolan’s study of 572 first instance decisions and 129 appellate decisions gives us sufficient data to establish meaningful conclusions.

One half of the book consists of raw data tabulated for ease of reference while the other half interprets that data to give us a greater understanding of the doctrine of contributory negligence in practice, distinguishing between its most common contextual settings such as road accidents and employer liability.

Empirical studies of legal doctrines are a new and refreshing approach to the law, challenging some opinions and bolstering others with factual evidence. To this extent, they give an accurate review of the operation of legal principles and, as Goudkamp and Nolan point out, should facilitate the settlement of disputes and prevent claimants from being ‘induced by the uncertainty surrounding the doctrine to accept low settlement offers’.

Alongside its companion text, Contributory Negligence: Principles and Practice, Goudkamp and Nolan’s work indisputably achieves its goal of modernising discussion about the operation of this important principle. It also shows the value of this particular brand of legal scholarship, focused on empirical analysis of judicial decision- making.

I can strongly recommend both texts to all those involved in the study and practice of private law.