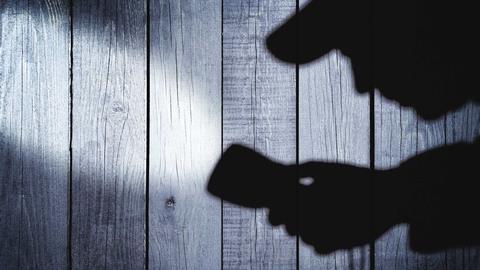 Ones that (almost) got away

Investigating the Almost Perfect Murders: The Case of Russell Causley and Other Crimes

This is the autobiography of Anthony Nott, a detective who investigated serious crimes, including many murders and a mercy killing.

Policing has changed considerably since the 1970s when Nott began his career, in the wake of the Police and Criminal Evidence Act following miscarriages of justice and a loss of trust in the police service.

Each story is compelling and there are good details. One involves a criminal trial concerning events surrounding a football match. After the trial, members of the bar presented the trial judge with a signed match ball.

On another occasion, a tramp was accidentally given the police station keys when he was released. Fortunately, he returned them.

We also learn what police dream about and how the writer met a young Jon Snow. It is interesting how cases were pursued doggedly over many years and how the outcome was often helped by good luck alongside hard work.

Solicitors do not feature much in the book – although the CPS and the bar do. Their roles are respected but do not seem to trouble the police much.