Trials and tribulations of a young barrister 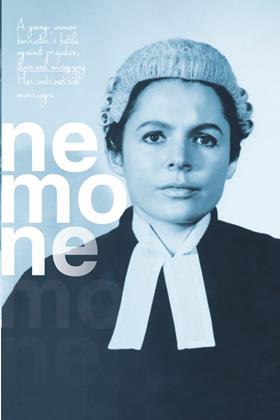 This memoir is just the first chapter of a life lived to the full. Nemone chooses to tell the story of two lives in parallel: Nemone Lethbridge, a military family’s daughter, born in India and with a comfortable upbringing; and her husband, James ‘Jimmy’ O’Connor who was to be found living on the opposite side of the law.

The book gives a powerful lesson of just how rough the justice system can be in every sense. The story of Nemone’s own career, from student to barrister, itself exemplifies a world in which access to justice, and its reliability in practice, was far from ideal.

In reading the account of the legal system of the 1950s, one is in the world of PG Wodehouse, if not Lewis Carroll. Nemone’s success in gaining pupillage was due to her father’s acquaintance – through his time in military intelligence working with the prosecution team of the Nuremberg International Criminal Tribunal – with a man who was to become lord chancellor, David Maxwell Fyfe. 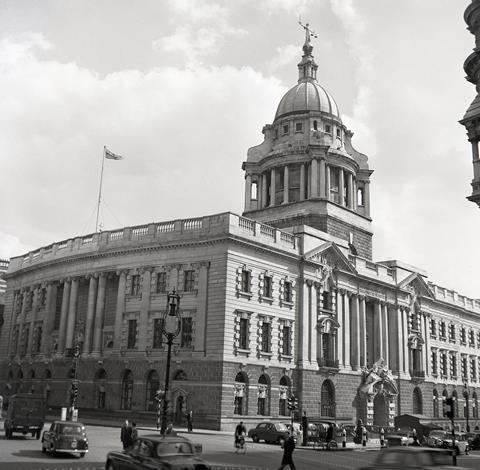 The introduction was described by the senior clerk in the relevant chambers as ‘an experiment which is never to be repeated’. Some standards, however, were not to be lowered – Nemone was told ‘the nail varnish will have to go. This is the Temple, not the Palladium’.

And so it was that Nemone appeared at the Old Bailey in the 1950s, without the accoutrements in which she had intended to appear: ‘Pink gloves… at the Old Bailey?’ So far, so comic. Yet, one is amazed to read the full contents of the brief to appear on behalf of the Kray twins. It did not describe the charge; the account of the hearing is surreal, then shocking.

Worse still is the ostracism which followed the marriage of Nemone and Mr O’Connor: the letter from the head of chambers rescinding her membership, and the former lord chancellor who sympathised, but explained: ‘We don’t accept women in chambers.’ Many would not have had the resilience to continue.

One of the riches of this book is that other characters have their own moment of being seen outside the narrowest confines of the law. The man who is last seen off to become a monk is met decades later, intoning the last rites to a severely injured pedestrian, as Nemone is on her way to Knightsbridge Crown Court.

Yet this too was his destination, to prosecute the case on which she was defence counsel. This work is full of such moments.

Dana Denis-Smith is founder of the Next 100 Years