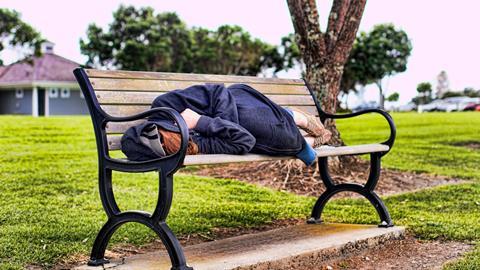 The homelessness crisis is one that affects thousands across the UK each year, in particular in London. Recently, concerns have been raised that women may be disproportionately affected by homelessness in ways that cause significant injustice. This blog aims to outline how and why this is happening. 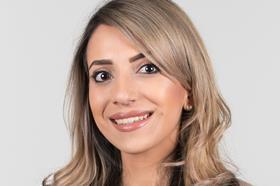 Women who are suffering from domestic violence from their partners are often too frightened to flee, typically due to two main reasons. Firstly, due to fear of the consequences at the hand of the perpetrator and secondly, due to the fact that they are at risk of street homelessness with nowhere to stay, often with children. Research carried out by various organisations in 2018 has confirmed that in fact 33% of female residents in shelters and hostels were sleeping rough and experiencing homelessness due to domestic violence.

Over the last eight years, reports of domestic violence in London alone have rapidly increased with offences up by 85% to 85,000 in 2018. More worryingly, between October 2018 and September 2019, there were more than 112,000 reports of domestic abuse to the Metropolitan Police. Catastrophically, in 2018 there were 29 domestic homicides in London, up from just 9 in 2017; and reports of rape and sexual assault increased by over 20% last year with the indication that it will continue to rise further in 2019.

Sleeping rough of course has detrimental effects on both men and women, however research has shown the significant effect and risk of exploitation and sexual harassment women are subject to as a result of being street homeless. Often, women who are rough sleepers are not even counted in the national statistics of street homelessness as a result of the fact that they have to hide their homelessness. Research by St Mungo’s has confirmed that women tend to rely on informal, hidden arrangements with family, friends or acquaintances, and may alternate between hidden homelessness and rough sleeping. Women say they avoid homeless services where men are present which therefore highlights the dire need for women-only services for the safety of these women.

To avoid violence, women have reported that they sleep on buses, in hospital waiting rooms and other areas where they may be harder to target and they are therefore, missed in the rough sleeping statistics.

Shocking statistics have suggested that the average life expectancy of a female rough sleeper is 43 and that more homeless women than men (65% versus 53%) report being verbally abused by a member of the public. This treatment is suggested to be due to the greater vulnerability of women and therefore, the difficulty in meeting the needs of women rough sleepers.

Continued reports and statistics have shown that there is a clear injustice. Women who are sleeping rough are able to have healthy, safe and positive lives but only if there is proper support available for them. Women only provisions must continue to be funded in order to ensure that these vulnerable women, subject to months or years of suffering are afforded the justice that they truly deserve.

Everyone deserves a place to live. Housing solicitors face challenges on a daily basis in ensuring that individuals are not sleeping rough or left without support services. The implementation of the Homelessness Reduction Act 2017 gave a glimmer of hope to those practising in the area and saw a chance for those in need of emergency accommodation to be afforded such a right. However, in practice, despite several years passing, we have seen minimal change. The need to tackle homelessness is crucial and in particular the necessity to tackle rough sleeping as the most dangerous form of homeless is an undeniable right.

Shabnam Shekarian is a solicitor at Hodge Jones & Allen Solicitors