Private prosecutor’s disclosure duties and standards of conduct are set down in guidance.

Private prosecutions are undoubtedly on the increase due to police budget cuts and pressures on the public system. 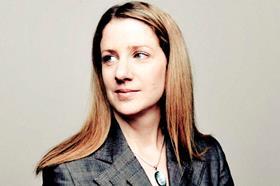 The rise of private prosecutions has met with various concerns, however. Critics have cited the lack of regulation and independence of parties involved, poor disclosure management and suggested private prosecutions are contributing to the growth of a two-tier justice system.

The Private Prosecutors’ Association (the PPA) believes that private prosecutions have an increasingly important role to play in our criminal justice system. That is why we are seeking to preserve their future with the launch of a new code last week.

We want to ensure that practitioners who operate in this area maintain the same high standards of conduct expected of a public prosecutor and the code will provide a useful benchmark for defendants and judges to assess the appropriateness of their conduct.

We recognise that private prosecutions give rise to challenges that are not encountered in public prosecutions, and the code aims to provide guidance on those challenges. For example, when a victim engages a lawyer to commence a private prosecution, they will usually have a much greater involvement in proceedings than in a state-led prosecution. Accordingly, the private prosecutor must be aware of the special responsibilities that rest with them and the lawyers acting on their behalf. These include: observing the highest standards of integrity and regard for the public interest in their conduct of a case, understanding their lawyers owe a duty to the court over and above that which is owed to their client to ensure the proceedings are fair and the case is dealt with justly. It is important the client is informed of the circumstances in which they may recover costs, or conversely where costs may be ordered against them. This is covered in the ‘client engagement’ section of the code. 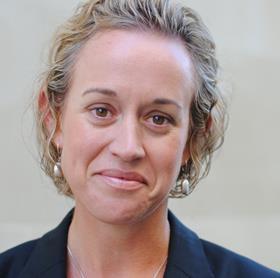 The code also addresses the private prosecutor’s duties of criminal disclosure. Proper disclosure is fundamental to ensuring fairness in criminal proceedings and failure to ensure disclosure obligations are discharged may have serious consequences. The code sets out the conduct that the PPA considers to be best practice, and specifically addresses the challenge unique to private prosecutions of dealing with material that may attract legal professional privilege while at the same time meeting the test for disclosure.

Helpfully, the code also covers the various routes to challenge the continuation of proceedings that a private prosecutor may face – one of which is the power given to the head of the CPS, the Director of Private Prosecutions, to take over a private prosecution and stop it. The code provides guidance, to supplement that which is already available from the CPS, on what that process involves and what engagement the private prosecutor should expect to have with the CPS.