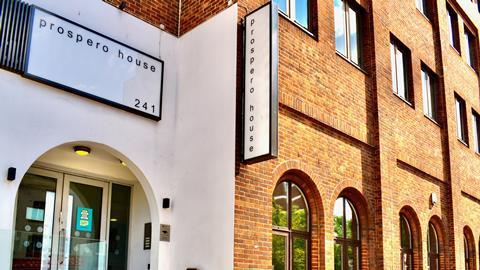 On the frontline in a Nightingale court

London’s only Nightingale court for criminal trials, Prospero House, is not perfect. But with a backlog of trials pre-dating the pandemic and the capacity limits the pandemic has created, the justice system needs any help it can get. The problem is it only adds a disappointing three trial courts to the capital. 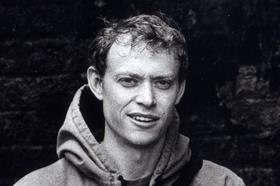 From an ease-to-reach perspective, it sits in a convenient line of central London Courts: The Old Bailey in St Pauls, Southwark in London Bridge, Prospero House and Southwark Coroner’s Court in Borough and Inner London five minutes further south.

This is good for open justice, it means reporters can quickly reach more courts at short notice and cover the most interesting cases. The more reporters visit, the more the public will be privy to what’s said behind its conference centre doors.

I was optimistic (despite the slight misnomer - I suspect the government liked the temporary implication of ‘Nightingale’) but as Judge Raynor recently pointed out: Prospero is ‘just taking up work from another court’.

It’s an extension of the 15-court-large Southwark Crown Court, which deals with serious fraud and recently more violent cases that probably used to be heard at nearby Blackfriars Crown Court - before it was closed and sold last December.

It’s full of familiar faces: ushers, clerks and judges from Southwark, I was pleased to hear one’s had a promotion thanks to the move. Unusually, security asked for my press ID when I first visited. I wondered why, as courts are by definition open to the public, until I realised the Daily Mail had criticised its security a week earlier.

Open justice, in the form of a public gallery to observe from, doesn’t seem to have been much of a priority. The large court one and medium court two have space to spare, but the public galleries are only three or four chairs.

Court reporters need to dip in and out of hearings as much as possible, to find interesting cases, often just to find out what’s going on. Which is where there’s a hitch: to get to court three you have to ask security to get the usher, who with judge’s permission will lead you through two doors into the room. That’s because court three is the smallest: the size and layout mean the door is next to the judge’s bench.

Court one is cavernous, a long room with judge almost a speck at the end when you come in. You could mistake it for an accounting exam hall with 15 socially distanced desks facing the same direction.

It’s just like you would imagine a makeshift court in an office. Rather than a raised bench across one side of the room the judge is on a platform. Material stretched around the table means you can’t see their legs.

Everyone else is seated at portable tables and chairs suitably distanced, and the layout is that of most other courtrooms I visit. Prosecution and defence facing the bench, with the defendant behind them and the jury to one side.

There’s one notable difference, no dock. Even an expensive conference centre can’t provide that, so every defendant is secure in the knowledge they won’t hear the words ‘take them down’.

While I’m impressed with what’s been done, and remind myself that most courts are not perfectly designed, I’m comforted by the recent ruling by Judge Raynor, showing I’m not alone in worrying that Prospero House isn’t nearly enough to deal with the challenges ahead.