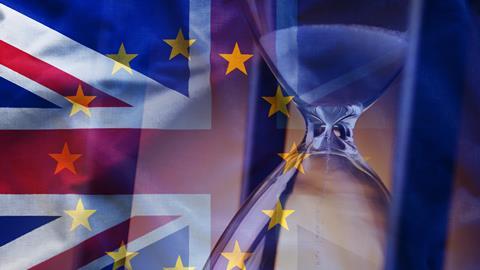 The 31 December 2020 deadline ending the transition period in the wake of our exit from the EU later this month sets an incredibly tight timeline for trade negotiations. 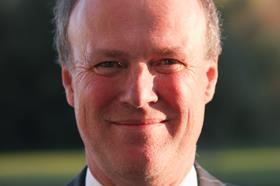 Trade agreements are there to eliminate trade barriers and other obstacles to the free-flowing of goods. They focus less on services – the strong suit of the UK economy.

These barriers can be tariff or non-tariff. Tariffs are easy to determine – they are the price put on the movement of goods. Non-tariff barriers such as different tax regimes for foreign companies, different consumer or environmental standards or – as with services such as law – restrictions on the ability of overseas lawyers to practise, recognition of qualifications and so on are more complex.

Our membership of the EU internal market has allowed the deepest form of economic integration because it affords the abolition of all barriers, tariff and non-tariff alike, in all four areas of economic activity: goods, persons, services and capital.

Only sectors that are specifically excluded from the scope of the treaty and the legislation creating the single market do not benefit from the abolition of barriers.

By contrast, a free trade agreement (FTA) consists of a narrower set of rules, with different enforcement mechanisms. They cover specified sectors – what those sectors are is a key question for the negotiations.

The process is complex – and time-consuming. Even before starting the negotiations for CETA (EU-Canada Comprehensive Economic and Trade Agreement), Canada and the EU had held a lengthy scoping exercise - two years of internal assessments and stakeholder consultations to determine which sectors should be favoured in the outcome of the agreement, followed by a further three years to agree the deal.

Brussels has a firm and well-defined negotiating position which is hard to modify given the process leading to its adoption - the agreement of all EU member states.

Whether the UK is equally well prepared remains to be seen. Talk of an enhanced CETA-style deal is not the same as careful analysis of what a new FTA could cover and what effect new barriers going up could have on the most successful parts of the UK economy.

Once it is decided which parts of the economy need to be addressed in a FTA then the negotiations can begin. These are likely to occur in several stages and it is important to understand that before the negotiations on the substance begin, two parties are often involved in months of talks on the architecture of the agreement and how it is drafted. Only after all that can the exchange of offers can happen.

This means effectively teams from both sides coming forward with their own priorities to negotiate the result. A good outcome will be a compromise, where both parties end up giving some of their priorities up – essentially it is like fitting pieces into a giant jigsaw. Line-by-line negotiation as to any reservations or special provisions or accommodations to special requests from particular states.

However, the UK’s economic make-up is different to Canada’s. That is why services including legal services – worth £4.1bn a year in exports and which directly employ nearly 360.000 people full time – must be prioritised. This will not only benefit the UK economy but it will help clients in the EU who currently benefit from being able to choose law firms from this jurisdiction.

You can imagine that a final document running to 1,000 pages or more – every line hard won – will take hours of work.