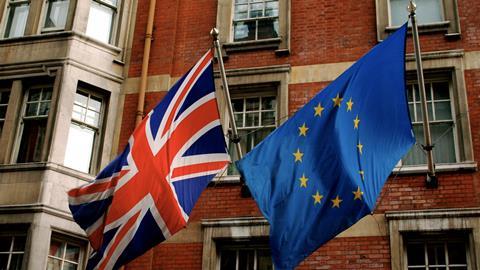 What are the prospects for a UK/EU trade deal?

The British government’s current stance, as explained by its chief Brexit negotiator David Frost on 16 April, is that it will not under any circumstances propose or agree to an extension of the transition period now in force. Except however for those who could live with or would even welcome a No Deal outcome to the UK/EU talks, the virus has further complicated an already very difficult situation, making it harder than ever to justify ruling out any extension of the transition beyond the end of this year. 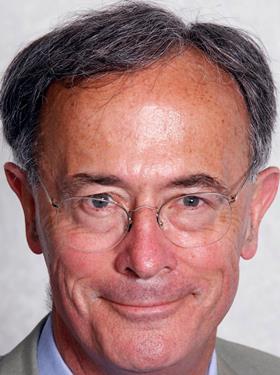 Even before the virus, the timetable looked extremely demanding. With the UK insisting on a zero-tariff trade deal, without obligations on its part to maintain a level economic playing field, there are still wide gaps between the two sides on most of the subjects under discussion. Heroic assumptions are required to see an agreement of any breadth and substance being reached by 31 December. And there is still manifest tension in the UK between those motivated primarily by ideology and those bent on getting the best outcome for the British economy.

The virus has only added to the difficulties and risks confronting us:

It is the first bullet above that should give the reader most pause. No doubt the UK could survive a No Deal outcome to the talks with the EU. But as the CBI and others have for long made very clear, to be left without any deal with our largest trading partner would on any analysis be a considerable shock to our national economic system, and costly for both businesses and consumers. For many UK firms, a return to tariffs and non-tariff barriers for our exports to the EU, increasing the regulatory and administrative hurdles they face, would feel like having the rug pulled out from under their feet. Trade with the EU would become more complicated, less efficient, and in many cases less profitable.

Less profitable not least because of the likely impact from the legal point of view. With cross-border service provision rendered more difficult, clients would need more professional help to solve their issues, and litigation would both increase and become more complicated, creating a new call on resources.

For a country supposedly famed for its belief in pragmatic common sense to increase the risk of a no-deal outcome just when it is already confronted with the battle with the virus – the biggest shock to the British economy in a century - would strike a neutral observer as strange in the extreme. In the UK as elsewhere, the global pandemic is after all hugely demanding in sucking up government and business time, money and energy. The fewer simultaneous challenges on other fronts the better.

The case for an extension of the transitional period beyond 31 December is thus arguably stronger than ever. In the conditions now obtaining, dogmatic insistence on an ultimately arbitrary cut off date for the UK/EU negotiations is likely to be increasingly hard to justify. Given the implications for jobs, growth and prosperity all over the UK, the case for a more flexible approach would seem to have considerable weight. The ravages of the pandemic are already serious enough: the risk of possible collateral economic damage from Brexit surely needs to be minimised, rather than unnecessarily increased.