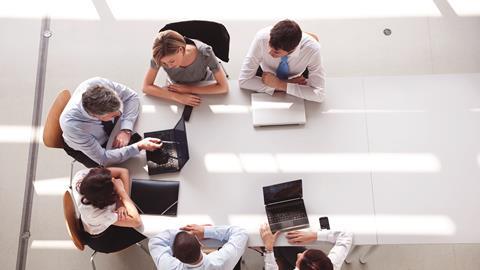 Three quarters of in-house counsel expect firms to cut their bills by adopting new technologies – but more than a third do not know what technology their panel firms are using. That is one of the findings of research on technology and the in-house legal function published today by information and analytics business LexisNexis.

A report, Legal Technology: Looking Past the Hype, found that 75% of GCs expected to be passed on benefits including lower fees, improved quality and faster turnaround times. There was mixed feedback on the satisfaction of legal technology deployed by firms: 40% of general counsel said they were satisfied, 12% very satisfied and 37% were dissatisfied.

In their own departments, 82% of respondents said they had introduced multiple technologies and almost every legal head interviewed indicated plans to introduce additional systems in the next few years. The results appear positive, with 57% of respondents stating that investments had already increased their efficiency.

Technology is enabling new ways of working between GCs and panel firms.

The report cites Osborne Clarke’s creation of a bespoke cloud-based online platform allowing client Vodafone to instruct, manage and execute all litigation and transactional work related to its properties.

The report was based on 130 interview responses and 20 in-depth interviews with GCs from some of the country’s largest in-house legal teams.