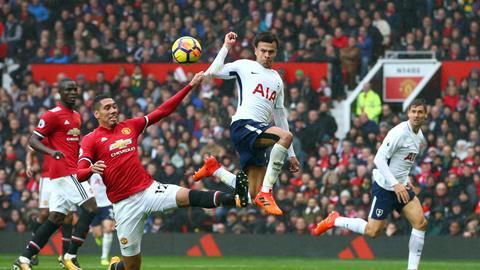 Music licensing bodies and the Football Association were the most frequent claimants in the High Court last year, a sign of the increasing number of intellectual property disputes surrounding illegal music and sports streaming.

Data compiled for the year ending 31 March 2017, shows that licensing body PPL was the most litigious claimant, bringing 107 cases, while the Performing Rights Society was the claimant in 27 cases, the third highest.

The Football Association was the second highest-ranking claimant with 39 cases brought.

According to law firm RPC, which compiled the data, the number of claims made by the FA has increased over the past few years, driven by cases against pubs and restaurant businesses suspected of illegally streaming football matches. In 2013, it brought just five cases to the High Court.

BT and Sky, which both broadcast domestic football in the UK, were also in the top 10 claimants, with eight and six cases respectively.

Ciara Cullen, partner at RPC, said: ’The FA is tackling illegal streaming and underpayment of licensing fees with a robust litigation strategy – and pubs are feeling the brunt of the challenge.’

The music industry has cracked down on nightclubs, pubs and restaurants that play music without paying the appropriate royalties.

Claims against nightclub, pub and restaurant companies accounted for 23% of the cases brought by PPL.

Music companies, which have experienced a fall in revenues as streaming music replaces physical sales, have had to adopt this aggressive stance in order to ‘recoup some of the income lost to piracy,’ RPC said.

Barclays bank was the fourth most regular claimant while HM Revenue & Customs was fifth.