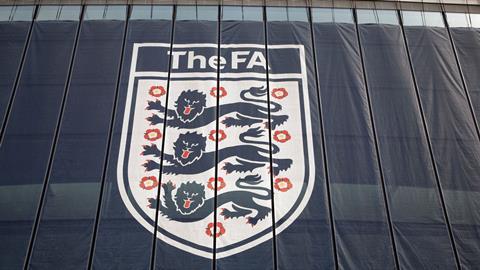 The Court of Appeal has upheld a decision to fine a pub landlord for breaching the Football Assocaition Premier League’s copyright by showing football matches using a foreign-channel satellite card.

In that ruling, Mrs Justice Rose granted the Football Assocation Premier League (FAPL) summary judgment against Luxton. He was ordered to pay £65,000 in legal costs.

Luxton, who owns The Rhyddings pub in Swansea, showed several games using a decoder card. The games were broadcast by a Danish television station.

The FA took issue with the broadcasts because the decoder card was not licensed for use in a commercial venue or for public performances.

Although he accepted that the decoder card was not authorised for commercial use, Luxton sought to defend the action for infringement of the Premier League’s copyright.

He first alleged that the proceedings were an illicit attempt on the part of the Premier League to stop people using foreign decoder cards.

Secondly, he claimed that the arrangements between the Premier League and its exclusive licensees elsewhere in Europe prevented him from being supplied with a foreign decoder card authorised for commercial use.

However, the Court of Appeal sided with the High Court in dismissing the claims.

According to Lord Justice Floyd, the ‘fundamental difficulty’ with this way of putting the case is that ‘I do not think it can accurately be said, except perhaps in the loosest possible sense, that Luxton’s use of the domestic card was the consequence of the FAPL's agreements and practices’.