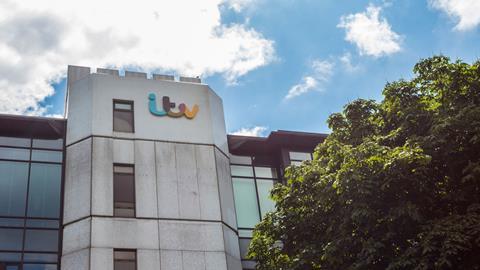 The Court of Justice of the European Union has handed victory to some of the UK’s major broadcasters in their copyright dispute with online streaming service TVCatchup (TVC).

The decision, which centres on the EU’s Information Society (InfoSoc) Directive, marks a blow for the streaming service in a case that has run for nearly six years and has been heard in both the High Court and Court of Appeal.

ITV, Channel 4 and Five, collectively referred to as ITV, accused TVC of infringing their copyright via its online streaming service. The broadcasters argued that the service breached copyright under section 20 of the UK’s Copyright, Designs and Patents Act 1988 (CDPA) by making a communication to the public.

The court said streaming without a broadcaster’s consent was prohibited under the InfoSoc directive, but that TVC could rely on section 73 of the CDPA which allows ‘retransmission by cable’ to the region to which the broadcasts were made.

ITV then appealed to the Court of Appeal arguing that that provision should not apply to internet streaming services.

The appeal court asked the CJEU to assess the meaning of the expression ‘access to cable of broadcasting services’ – used in article 9 of the InfoSoc directive, and whether that directive was compatible with the CDPA provision.

The Court of Appeal also asked whether the expression meant member states could maintain pre-existing provisions in their national copyright legislation notwithstanding the directive’s harmonisation objective.

But in today’s decision the CJEU dismissed that view. It said internet streaming also amounted to a ‘communication to the public’ which, without the consent of the authors concerned, is not permitted. It added that the principal objective of the directive is ‘to establish a high level of protection of authors’ and that allowing the online streaming service would be detrimental to its overall aim.