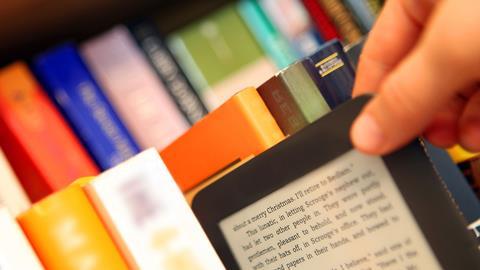 The Court of Justice of the European Union has said that authors can be entitled to fair pay when libraries lend ebooks, as is currently the case with traditional books, and can authorise or prohibit loans.

In a decision this week, the CJEU said the public lending exception – which provides remuneration for authors – can be applied when digital copies are lent out.

The ruling stems from a case in the District Court in The Hague. The court had asked the CJEU whether a 2006 directive that allows authors the right to authorise or prohibit rentals and loans can also apply to electronic books.

In the dispute, Vereniging van Openbare Bibliotheken, an association to which every public library in the Netherlands belongs, took action against collecting organisation Stichting Leenrecht.

VOB sought a declaratory judgment that the regime for traditional books should also apply to digital lending.

In its judgment, the CJEU, which said copyright ‘must adapt to new economic developments’, ruled that there is ‘no decisive ground’ allowing for the exclusion of the lending of digital copies and intangible objects from the directive.

‘In addition, to exclude digital lending entirely from the scope of the directive would run counter to the general principle that a high level of protection is required for authors,’ the court added.

But the court added that member states may lay down additional conditions capable of improving the protection of authors’ rights beyond what is laid out in the directive.

The court then goes on to verify whether the public lending of a digital copy of a book under the ‘one copy, one user’ model is allowed.

The ‘one copy, one user’ model allows an ebook to be placed on the server of a public library and reproduced by a user who downloads it onto their own computer for a limited time.

The court said it cannot be ruled out that it may apply where the operation has similar characteristics to the lending of printed works provided the work comes from a lawful source.