In Hemming and Others v Westminster City Council a sex shop chain in Soho won a case against licence fee charges in Westminster.

The decision followed the collapse earlier this year of Aylesbury Vale District Council’s prosecution of taxi firm Call a Cab for allegedly operating without a licence. Call a Cab denied the offence, claiming that it does not require a licence because it was not acting as an operator but as an intermediary on behalf of licensed operators. Aylesbury is appealing the decision to the High Court. 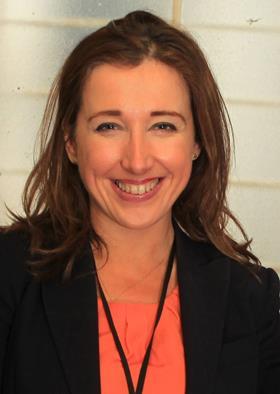 Nicola Hartley (pictured), licensing and litigation lead at representative body Lawyers in Local Government (LLG), said many councils expect to be significantly affected by both cases.

Hartley, who is also a solicitor at South Lakeland District Council, is calling for central government to clarify the statutory requirements for setting local government licence fees.

Frank Suadwa, development and regulatory law team leader at City of Bradford Metropolitan District Council, said: ‘Given the context of shrinking budgets and resources, [the Hemming] case will inevitably affect the ability of licensing authorities’ enforcement initiatives in their licensing areas.’

Hartley said South Lakeland District Council and other local authorities have received freedom of information requests asking for proof they have adopted the correct licensing legislation for taxi firms.

‘Aylesbury has significant financial implications for all councils for example, if a taxi operator was to allege that the correct legal procedures were not in place, councils could be faced with a demand for a refund of allegedly unlawful licensing fees going back over many years.

‘Councils will have adopted the relevant legislation but the difficulty comes in proving this when many councils destroy records after so many years.’

The Local Government Association will shortly publish guidance on what can be included in locally set licence fees.