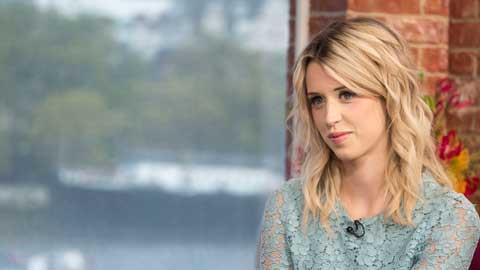 The courts service has apologised for releasing the names of two defendants in the case of convicted paedophile and former Lostprophets frontman Ian Watkins.

A spokesman for HM Courts & Tribunals Service said the names were mistakenly included on its court listing site. Both women were supposed to remain anonymous to prevent identification of victims in the case.

‘The names were quickly removed from the site, and action has been taken to ensure this does not happen again,’ added the spokesman.

It follows a possible criminal investigation into Peaches Geldof (pictured), the daughter of musician Bob, for allegedly tweeting the names of the two mothers whose babies were abused by Watkins. Geldof has apologised and said she believed the names were already ‘public knowledge’.

Under the Sexual Offences (Amendment) Act 1992, it is illegal to inlcude in any publication any matter which is likely to lead members of the public to identifty the victim of an offence. Section 97 of the Children Act 1989 makes it an offence to publish a name or other material which is intended or likely to identify any child as being involved in ongoing proceedings.