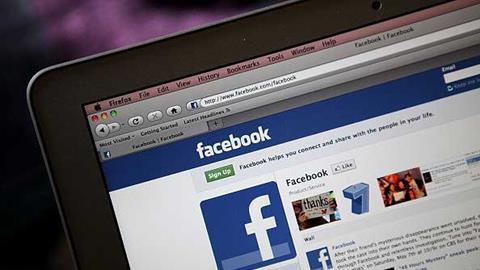 Solicitors and legal academics have called for new powers enabling people to decide what happens to their digital legacy when they die, including by making a provision for online data to be included in wills.

The debate over what happens to digital assets after death has made headlines after a court in Germany last week ruled that the parents of a teenage girl had no right to access her Facebook account following her death.

They had sought to see her chat messages and posts to establish whether she had been bullied. Facebook said opening up the account would compromise the privacy of her contacts.

In the UK, online assets such as social media data, rest with the service provider upon death.

Families are able to ask providers for accounts to be deleted or for partial access to them.

But Sarah Nettleship, a solicitor at London and Kent firm Thomson Snell & Passmore, said gaining access to an account after death was ‘fraught with difficulty’ as each website has a different policy. ’As such websites operate across several jurisdictions, it is also unlikely that a change of law in any one jurisdiction would assist families in their request for access,’ she added. 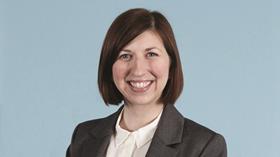 Edina Harbinja, senior lecturer in law at the University of Hertfordshire, said testamentary freedom should extend to digital assets.

Harbinja, who co-authored a research paper on the issue earlier this year, said people should have the right control what is seen and what is not after their death.

She told the Gazette a US-style system could work. The US implemented the Fiduciary Access to Digital Assets act in 2014. The act extends the traditional power of a fiduciary to manage tangible property to include a person’s digital assets.

Oliver Embley, senior associate at London firm Wedlake Bell, said testators may decide to leave a letter detailing passwords that can be stored securely with a will but that by using that letter relatives may find themselves committing a criminal offence under the Computer Misuse Act 1990 if they do not get relevant authority.

‘The law does, therefore, need reforming to allow testators to give family access to content which may otherwise be lost forever,’ he added.

But Nettleship said websites are rightly concerned about the privacy of both the user and the people they have privately communicated with.

Instead, she said sites could make their terms more widely known, including giving users the option to state whether or not they would like to give their families access to their private content after their deaths. However, she warned this would still interfere with the privacy of third parties.

Law Society guidance warns against leaving a list of passwords to avoid relatives falling foul of the act and instead recommends that a list of relevant accounts is left which can then be passed onto the service provider, Nettleship said.