The Law Society has endorsed parliamentary criticism of proposed legislation aimed at curbing what the government calls vexatious claims against service personnel.

In legislative scrutiny of the Overseas Operations (Service Personnel and Veterans Bill), the Joint Committee on Human Rights said the measure breaches human rights obligations. Committee chair Harriet Harman QC MP also attacked the government's use of 'inflammatory language' which she said 'shows a failure to respect the role of the independent legal profession in upholding the rule of law'.

Welcoming the report, Law Society president David Greene said that language accusing lawyers of ‘ambulance chasing’ and ‘hounding’ service personnel and veterans is dangerous. 'This language gives the appearance of setting our justice system against the national interest and legitimate military action.' 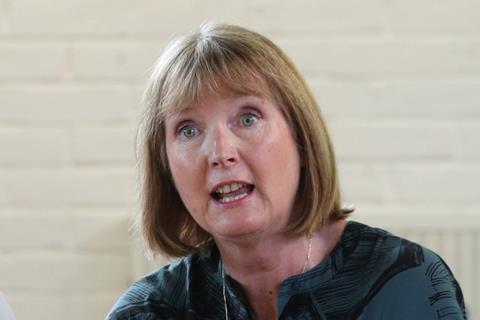 The bill, currently in the report stage of its passage through the House of Commons, would create:

Harman said that, without amendment, the bill 'will allow those in our armed forces who perpetrate serious crimes to escape justice and prevent victims with justified claims bringing wrongdoing before the courts. It is bad for the rule of law, bad for the victims of crime and bad for our armed forces.'

Greene added: 'If the UK is seen to set itself outside internationally agreed standards it risks fuelling a culture of impunity, undermining its standing internationally and the ability to hold other states to account. Domestic law does not have a limitation period for any other serious crime, and we do not believe there should be an exception here. There are existing protections in place to ensure fairness and justice for those accused of offences.'