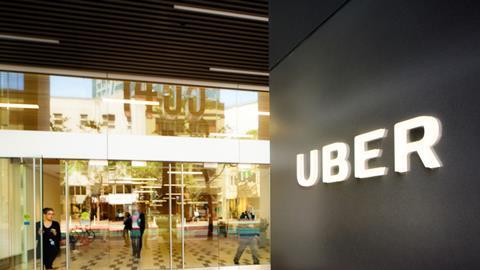 People working in the 'gig economy' should be assumed to have employed status - and enjoy rights such as holidays and minimum pay - unless their employer can demonstrate otherwise, the Law Society has suggested. In a wide-ranging submission to a committee of MPs, the Society says that employment status is not sufficiently defined in law and proposes a 're-appraisal as to whether the current legal definitions are fit for purpose'.

Chancery Lane was responding to a call for evidence by the Business, Energy and Industrial Strategy (BEIS) committee on how employment rights apply within a changing work environment caused by the rise of businesses such as Uber. ‘Often such businesses do not view themselves as employers, and have no wish to owe employment duties to those with whom they contract to provide a service,’ the Society says.

'The Law Society does not take a view as to whether this new model of work is a positive or negative development,' the response adds. 'Our interest is in exploring how employment law can best work in the modern economy.’

One problem with existing law is the separate categories of 'employees' and 'workers', enjoying different levels of rights, the Society says. 'The very existence of a separate category of "worker" creates uncertainty. As a result many people have no clear idea of their true legal status. This can encourage a business to try to impose a particular status, which is more closely related to what they wish the relationship to be rather than what the relationship is in reality.'

An example of this was the attempt by Uber - criticised by an employment tribunal last year - to present itself as the driver's client 'while imposing restrictions and work practices that reflected a different relationship'.

Another is the lack of a legal default position for employment status. 'A claimant who cannot gain agreement from their employer that they are an employee or worker is remediless, unless they pursue the matter through the legal system.' In the US, by contrast, the default status is employment.

The Society says the government 'might wish to consider whether it would be beneficial to bring in a default position, such as exists in other jurisdictions. In such a system, if there were a disagreement as to the status of a worker it would be the responsibility of the employer to bring the matter to the court, rather than the worker’s.'

The response also repeats the Law Society's concern about the introduction of employment tribunal fees in 2013. It notes that the costs of bringing a claim 'are prohibitive to those on low pay' and calls for the government to publish its review of the impact of the fees.