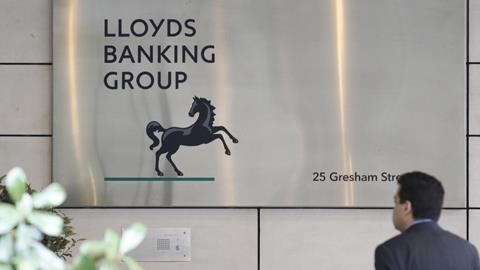 A £600m trial dealing with Lloyds’ takeover of HBOS during the height of the financial crisis is set to begin at the High Court tomorrow.

The claim against Lloyds and five former directors, being brought by a large group of former Lloyds TSB shareholders, alleges they were misled in the run-up to the acquisition. The bank and former directors deny wrongdoing and will contest the claims.

Opening submissions are expected to be heard tomorrow at the Rolls Building in the Royal Courts of Justice.

The claim is founded on alleged breaches of duties owed by the former directors in recommending the acquisition of HBOS in 2008/2009. Former shareholders claim they would not have voted through the acquisition had they been given a true picture of HBOS’s financial situation.

The former directors, who may be cross-examined, are;

In a statement, the Lloyds/HBOS Shareholder Action Group, said: 'We will finally have our day in court after nearly ten years and expose the injustice done to Lloyds TSB shareholders who were duped into rescuing a defunct HBOS.’

The group is being represented by London firm Harcus Sinclair, which specialises in bringing group action cases on behalf of large numbers of individuals and corporate clients. Counsel includes Richard Hill QC of 4 Stone Buildings, Sebastian Isaac of One Essex Chambers, Jack Rivett of Erskine Chambers, and Lara Hassell-Hart of 4 Stone Buildings.

The case will be heard by the Honourable Mr Justice Norris.

A spokesperson for Lloyds said: 'The group’s position remains that we do not consider there to be any merit to these claims and we will robustly contest this legal action.'