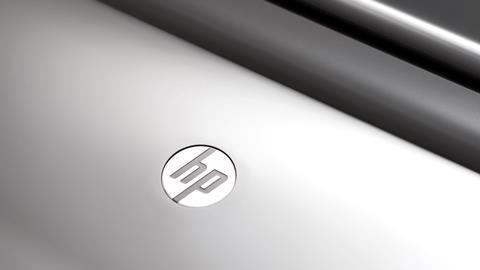 The term ‘HP’, promoted by technology company Hewlett Packard may be protected as a trade mark, the EU’s General Court has ruled in its latest clarification of the law around 'acquired distinctiveness'.  In Senetic SA v EUIPO, published today, the court rejected arguments by Poland-based Senetic that the term ‘HP’ was purely descriptive.

The court ruled that it ‘cannot be generally asserted that a mark is descriptive simply because it consists of one or two letters'. It added that the combination of two letters is not commonly perceived as an indication of lacking any distinctive character as the HP sign can be understood by the public as a reference to the names Hewlett and Packard, the company’s Silicon Valley founders.

HP first registered its trade mark at the EU Intellectual Property Office (EUIPO) in 1996. In 2015, Senetic filed an application for a declaration of invalidity. The EUIPO dismissed the applications before Senetic then brought an action before the General Court.

The court said: ‘By today’s judgments, the General Court has dismissed the actions brought by Senetic and thereby confirmed that Hewlett Packard can register the word sign HP and the figurative sign reproduced above as EU trade marks.’ It added that Senetic failed to produce evidence demonstrating that, at the time HP filed the application, a third party was actually using similar or identical signs in marketing its goods or services.

Today’s decision is the second time in recent weeks that an EU court has considered the question of acquired distinctiveness.

Last week, an advocate general to the Court of Justice of the EU said a ruling calling into doubt Nestlé’s trade mark protection for the ‘four fingered’ Kit Kat bar should be upheld. Melchior Wathelet said Nestlé ‘did not adduce sufficient evidence to show that its trade mark had acquired distinctive character. It follows a decision handed down by the General Court in December 2016 when the court annulled a decision by the EUIPO to grant Nestlé a trade mark.