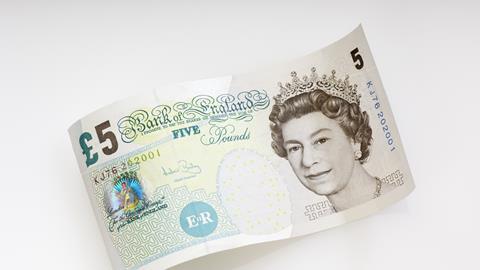 A transatlantic firm has set up a legal business which it says will offer a ‘streamlined digital approach to contracting’ without the need for lawyers.

Swiftagree, which describes itself an independent company but is wholly owned by Bryan Cave Leighton Paisner, gives clients the chance to use a consistent approach to negotiating and executing contracts

The Swiftagree website bills itself as a ‘Legal agreement without lawyers’. At the moment, the programme deals specifically with non-disclosure agreements (NDAs) in the UK but the plan is to expand into sectors financial services and real estate. Further into the future the firm said it also hopes to include contracts governed by US law.

For NDAs the first two contracts negotiated and signed would be free. Swiftagree then charges a 'standard cost per agreement’, paid for by the person who initiates the negotiation. An NDA will cost £5, including VAT.

Bruce Braude, BCLP’s head of strategic client technology and a director of Swiftagree, said the starting point for current contract drafting is for one side to outline their position – which often ends up being favourable to them – before it goes to the other side where it is redrafted. ‘This goes back and forth before you reach a middle ground,’ said Braude. ‘With Swiftagree, we are saying why not start in the middle.’

Under Swiftagree the baseline and standard terms are already in place, the two parties need to agree only on the material commercial and legal points using the online platform, said Braude. These are then automatically inserted into the agreement for e-signing.

According to Companies House data, Swiftagree was set up in 2016. Its immediate controlling party is listed as Berwin Leighton Paisner. 'Financial risks are borne and managed by that limited liability partnership,' the Companies House entry states.

Despite the website claim that lawyers will not be needed Braude said the venture is not a significant move towards a lawyerless generation. ‘The types of transactions that this will be used for are very specific,’ he said. 'There is still a need for lawyers, both for designing the agreement and for more complex types of agreement.’

Braude said the firm had carried analysis that showed ‘significant’ time saving but declined to give figures.