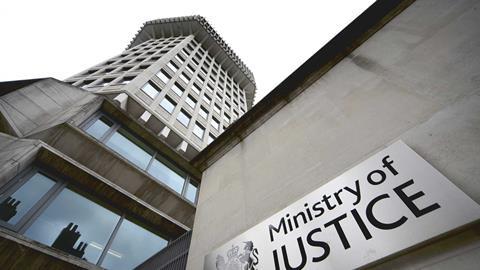 The Ministry of Justice admitted that it effectively wrote off £76m in uncollected court fines last year.

In response to a parliamentary written question, the ministry said it had ‘administratively cancelled’ £75.87m in 2012/13. That was a 20% increase on the previous year and a 50% increase on 2010/11, when fines totalling just over £50m were cancelled. The government said cancelling fines that are impossible to recover has allowed it to focus resources on accounts that can be enforced.

He added that penalties can be written back into the system if more information is found on the offender.