A judge who has attacked the Ministry of Justice’s slow response to the coronavirus crisis has alleged that he was put under 'improper and undue pressure' by senior judges to decide a case.

On Tuesday Judge Keith Raynor, sitting at Woolwich crown court, refused to extend the time that a teenager charged with drugs offences could be held in custody before his trial, and lambasted the Ministry of Justice’s measures to deal with the growing backlog of criminal cases. 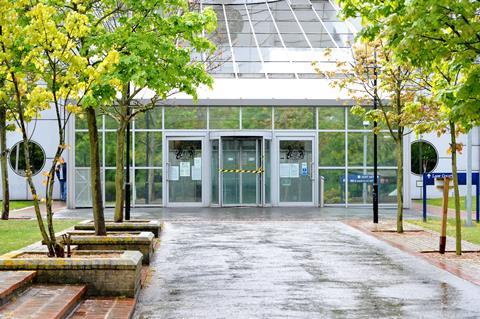 In an email to barristers and journalists in the early hours of this morning, the judge alleged that he had felt 'pressurised' to extend the custody time limit in the case.

He said that he had received an email from Judge Christopher Kinch, QC, the most senior judge at Woolwich, in which he referred to the fact that the lord chief justice, Lord Burnett of Maldon, had put his name to the foreword in the government’s 'Criminal Courts Recovery Plan,' endorsing the Ministry of Justice’s efforts to keep the courts running during the pandemic.

Referring to the lord chief justice’s comments, Kinch said: 'Like it or not, this seems to me to be an intervention that is difficult to overlook.'

Judge Raynor said: 'I took this as a clear indication that I must "side" with the LCJ and grant the CTL extension application'. He added: 'I feel that I was subjected to improper and undue influence by HHJ Kinch QC to make a ruling extending the CTL.'

Judge Raynor also claims that 'within hours' of giving his ruling in that case, he had another case on extending custody time limit, for a defendant charged with attempted murder, removed from him on the instruction of the senior presiding judge, Lady Justice Thirwell.

The case has been given to a High Court judge, Lady Justice Whipple, even though Judge Raynor is the trial judge and has dealt with numerous other hearings in the case.

In his email, he quoted comments made in court yesterday by Sarah Forshaw, QC, the barrister acting for the man charged with attempted murder, in which she expresses concern over the propriety of events.

Foreshaw said there was a risk that it created a perception to her client and the wider public that the 'senior judiciary', who were unhappy with previous decisions made by Judge Raynor, had drafted in a High Court judge to deal with the case, in order to 'achieve a desired result'.