Safeguards to protect patients who lack the mental capacity to make decisions about their own welfare are leaving thousands of people at heightened risk of abuse, according to a committee of MPs.

Deprivation of liberty safeguards (DOLS) were introduced in 2007 to protect patients suffering from dementia, severe learning difficulties or other conditions leading to a loss of the mental capacity to make decisions about their own welfare.

The provisions allow for an independent judicial review of any detention and representation by a lay advocate. However, because they are seen as complicated and difficult to implement, safeguards are often ignored, the report says. 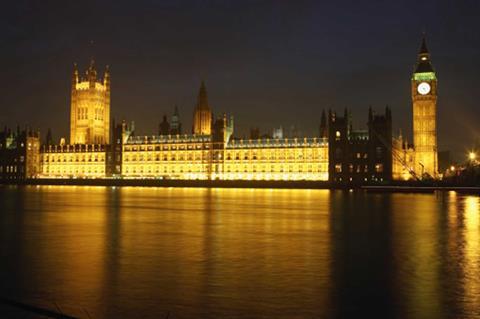 Commons Health Committee chair Stephen Dorrell MP said: ‘The current approach to these vital safeguards is profoundly depressing and complacent and the government must immediately instigate a review that details an action plan for improvement.’

Richard Charlton, chair of the Mental Health Lawyers Association, agreed. ‘I never thought I would see so much systematic injustice of this kind in the UK,’ he told the Gazette.

Charlton said: ‘The current DOLS provisions are simply not fit for purpose. It is clear that many thousands of cases where someone is detained are simply not recognised as requiring DOLS. So there are none of the safeguards intended under the provisions.

‘Even for those who are subject to the DOLS safeguards, the huge majority never obtain an independent judicial review of their detention. In part this is because those appointed to be their lay advocate do not see merit in such a referral, even if patients are verbally and physically objecting to their detention. The patient is then left voiceless.’

In one recent case Charlton said a representative ‘saw no merit in referring a DOLS for an elderly patient who was kicking and screaming to prevent her readmission to a residential care home; ultimately, she had to be strapped into a wheelchair to force her return. This case is one of many’.

The committee also reported on the difficulty that mental health patients have in accessing hospital treatment. Dorrell said: ‘Many psychiatric wards are above capacity and there is huge pressure on beds. Nevertheless, we were shocked to learn that there is evidence that patients who need hospital treatment are being sectioned unnecessarily in order to access a bed.’

The committee was also concerned about the effectiveness of community treatment orders (CTOs), which allow for patients to be treated in the community whilst still being subject to recall to hospital if their condition deteriorates.

There are fears that CTOs may be being overused because of pressure on hospital beds.

Dorrell said: ‘Financial pressures should never distort clinical judgements, but the absence of clear guidelines for clinicians makes this all the more likely.

‘The Royal College of Psychiatrists must lead on developing a consistent approach to CTOs.’