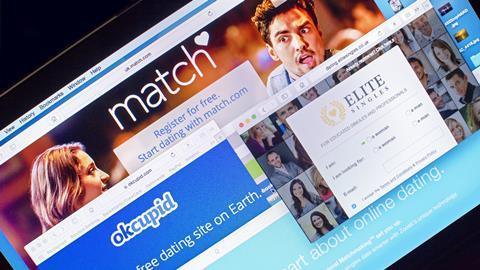 An MP has called for a new criminal offence to outlaw ‘catfishing’ – the growing phenomenon of stealing a person’s identity to make dating profiles more attractive. Although some legal remedies are available against perpetrators, Ann Coffey said a new law creating a specific criminal offence was needed.

The Labour MP for Stockport called an adjournment debate after one of her constituents, model Matthew Peacock, had photographs stolen by a ‘catfish’. The ‘catfish’ then posted them on dating websites to entice women to send explicit photographs.

Peacock contacted Stockport Police but Coffey said he was told they would not take action as they did not consider any crime to have been committed.

Another ‘catfishing’ victim, Anna Rowe, started a petition in February this year calling for the faking of an online profile with the intention of making sexual contact to be criminalised. The petition has nearly 42,000 signatures.

This month, it was also reported that an unnamed solicitor who posted a photograph of a Bollywood actor on his online dating profile would not face regulatory action because it was not related to his professional practice.

At present, Coffey said ’catfishing’ could fall within ‘one of about six’ offences. Under the Malicious Communications Act 1988, an offence is committed only if it is shown that there is intention to cause distress or anxiety – which Coffey said is difficult to prove.

The guidelines say that prosecutors should classify communication into one of four categories including those ‘which may be considered grossly offensive, indecent, obscene or false’. However, Coffey said cases that fall within that category will be subject to a ‘high evidential threshold’ and in many cases a prosecution is unlikely to be in the public interest.

She told MPs: ‘I think we need some clarity in the law and that would happen if stealing another’s identity was an offence. Having a new offence of catfishing would have the very desirable effect of making people less likely to steal somebody’s online identity and would certainly enable the prosecution of persistent catfishers who caused such distress to my constituent and his family.’

The term catfish comes from a 2010 US documentary in which a young man is duped by a women using someone else’s pictures. The show has since sparked its own spin-off TV series. During the documentary it is explained how fisherman ‘put catfish in with cod to nip at their tails and keep them active during overseas transport’.