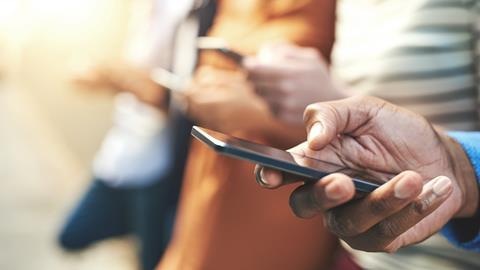 A new 'base' offence of sharing an intimate image of a person without their consent would be created under Law Commission proposals to reform the current patchwork of relevant criminal offences.

The law reform body reviewed the issue of ‘downblousing’ and other abusive behaviour at the request of the government. Its final project report, published today recommends a new legal framework with a base offence supplemented by three additional offences for more serious conduct and a further offence for installing covert equipment such as cameras.

Under the base offence it would be illegal to intentionally take or share an intimate image of a person if they do not consent and the perpetrator does not reasonably believe that they consent. This would apply regardless of the perpetrator’s motivation.

These offences would cover the sharing of altered intimate images of people, including pornographic deepfakes and ’nudified’ images. Victims would receive lifetime anonymity and be eligible for protective measures in trials,

Professor Penney Lewis, commissioner for criminal law, said: 'Sharing intimate images of a person without their consent can be incredibly distressing and harmful for victims, with the experience often scarring them for life. Current laws on taking or sharing sexual or nude images of someone without their consent are inconsistent, based on a narrow set of motivations and do not go far enough to cover disturbing and abusive new behaviours born in the smartphone era.'