NI bill a direct challenge to the rule of law, says Society

The Law Society has added its voice to criticism of the government’s attempt to break the impasse over the position of Northern Ireland in the EU internal market describing proposed legislation as ‘a direct challenge to the rule of law’.

Commenting on yesterday’s unveiling of the Northern Ireland Protocol Bill, Society president I. Stephanie Boyce said: 'Britain’s standing in the world depends in part on it being known as a nation that keeps its word. The Northern Ireland Protocol Bill represents a direct challenge to the rule of law as it gives the UK government the power to break international law. 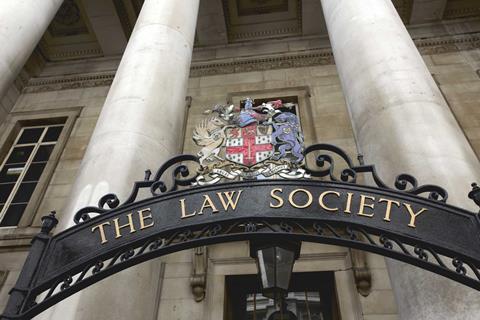 'This new legislation would give the government the right to suspend elements of the Internal Market Act concerning Northern Ireland, which underpins the UK’s trade deal with the EU. The bill therefore threatens the UK-EU Trade and Cooperation Agreement, which in effect risks a no-deal scenario and a potential trade war with the EU.’

A legal position paper published yesterday cites the ‘doctrine of necessity’ behind the proposals to remove most checks on trade in goods from Great Britain to Northern Ireland, overriding the protocol agreed with the EU. Foreign Secretary Liz Truss said the measure 'will end the untenable situation where people in Northern Ireland are treated differently to the rest of the United Kingdom, protect the supremacy of our courts and our territorial integrity'. The serious situation in Northern Ireland means we cannot afford to allow the situation to drift, Truss added.

However Boyce commented: 'The rule of law is undermined if the UK government takes the view that laws – international or domestic – can be broken. If a government breaks laws it breaks trust with its own citizens and with international partners.'