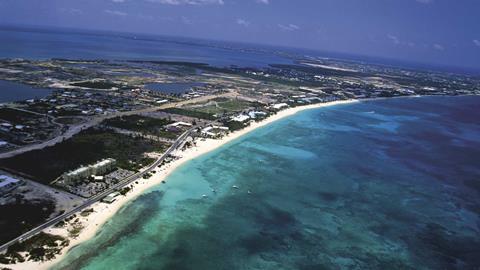 At least two UK overseas territories are preparing to launch a challenge to the government’s plans to impose a public register of beneficial owner of companies.

Both the British Virgin Islands (BVI) and the Cayman Islands are prepared to fight the plans. The BVI is already in the process of formulating the challenge while the Cayman Islands government has yet to formally announce irts move. The Gazette understood the challenges are being brought separately at this stage but could be brought together.

The public register provision is contained in the government’s Sanctions and Anti-Money Laundering Act, which received Royal Assent at the end of last month.

The provision purports to mandate the imposition of publicly accessible registers of beneficial ownership of companies registered in British Overseas Territories (including the Cayman Islands and the BVI) by 31 December 2020.

If that deadline is not met, the act requires the UK Secretary of State to draft orders in council to force the territories to comply.

The Cayman Islands government would wait to see if the UK issues the order in council before mounting a challenge.

Hussein Haeri, partner and head of Withers’ public international law team, said: ‘We are confident that there are constitutional grounds for challenging the imposition of a public register of the beneficial ownership of companies and human rights issues raised by public access to the register. The BVI’s consistent position is that it will not introduce public registers unless and until they become a global standard.’

Details about which solicitors firm would represent the Cayman Islands have been kept under wraps but public law and human rights specialist Lord Pannick QC will act as counsel alongisde Sir Jeffrey Jowell and Naina Patel.

The Blackstone Chambers member acted for Gina Miller in the high-profile Article 50 case against the government in 2016. The chambers has yet to respond to a request for comment.