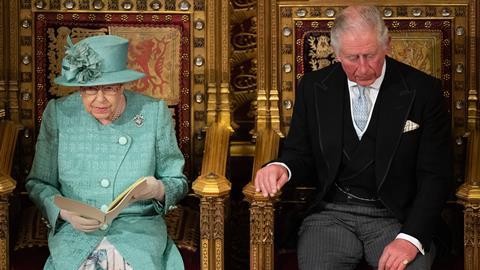 The UK implementation of three conventions in private international law will be clarified by legislation announced alongside the Queen's speech today. The Private International Law (Implementation of Agreements) Bill will attempt to resolve some of the concerns about the resolution of cross-border disputes after Brexit.

According to briefing notes released with the Queen's speech, the bill will implement three vital conventions. They are:

The bill will also give the government powers to implement further international agreements on private international law. This will allow the UK to maintain its status as a world leader in facilitating international co-operation on civil justice issues.

One of the reasons put forward for introducing the legislation is to 'maintain and strengthen the UK’s role as a world leader in delivering justice across borders on civil and family justice issues'. The government notes that legal services contribute over £25 billion a year to the UK economy.