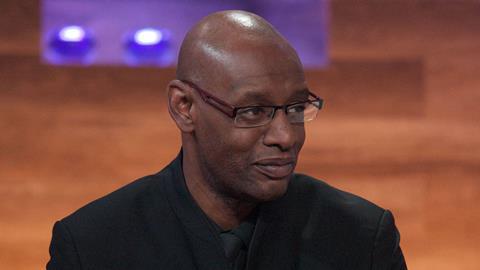 Barrister and quiz expert Shaun Wallace, who appears on game show The Chase, has been fined and sanctioned by the Bar Standards Board.

Wallace (pictured), a member of Great James Street chambers and a regular on the ITV show, was sanctioned in a 25 October ruling handed down by the BSB’s disciplinary tribunal.

According to the decision, Wallace failed to comply with his duty while representing a defendant in criminal proceedings.

The tribunal found Wallace held four conferences with a client at their home without a solicitor being present and/or without having notified the instructing solicitor, and did not keep any note of the advice given.

He also allegedly failed to explain the strength of the prosecution case ‘at any time’ prior to the day the case was listed for trial.

Wallace also failed to record the advice given to the client and the instructions he received from them, which led to the client changing their plea to guilty under section 18 of the Offences against the Person Act 1861.

He was also found to have not advised the client in ‘sufficiently clear terms’ so that they understood that, in admitting the section 18 offence, this was an admission that they intended to commit serious bodily harm against the victim.

Wallace acts as a ‘Chaser’ on the ITV show, in which contestants try and beat an established quiz champion. He has also appeared on BBC shows Eggheads and Mastermind.

The decision is open to appeal.