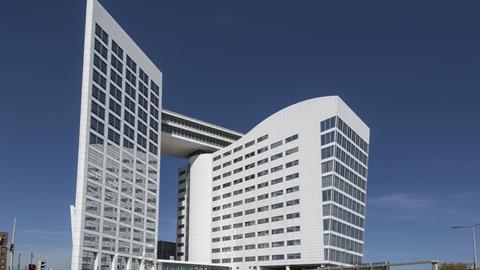 Russia said today it is formally withdrawing its signature from the founding statute that set up the International Criminal Court.

A spokesperson for the government said The Hague-based court had become ‘one-sided and inefficient’ and failed to live up to international expectations’.

The formal withdrawal comes as a cloud hangs over the country regarding its annexation of Crimea.

On Tuesday, the court published a report that recognised the annexation of Crimea as a military conflict between Russia and Ukraine and classified it as an occupation.

‘This international armed conflict started when Russian Federation has involved its armed forces personnel to gain control over parts of the Ukrainian territory without the consent of the government of Ukraine,’ the document said.

Russia disputes the claims and says Crimea voluntarily joined Russia after a referendum.

Russia’s withdrawal follows the news last month that The Gambia would be joining South Africa and Burundi in pulling out of the agreement.

Unlike Russia, the three African countries were full members. Although Russia signed the Rome statute in 2000 and cooperated with the court, it did not ratify the treaty and remained outside the ICC’s jurisdiction.