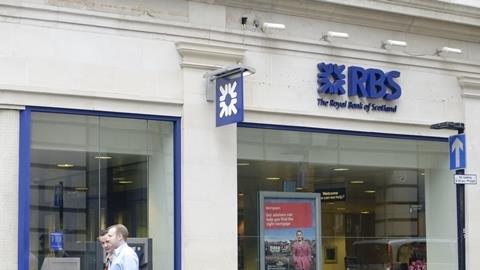 A group of shareholders at RBS is expected to settle its claim over a rights issue in the run-up to the 2008 financial crisis. The case has already run up defence legal costs of £129m.

The RBS Shareholders Action Group claimed shareholders were misled about the bank’s financial health when RBS issued a prospectus for a £12bn share issue. The government was later forced to prop up the bank with £45bn of taxpayers’ money to save it from collapse and shareholders lost around 80% of their investments.

The group, which has around 9,000 members, has been recommended to accept a settlement offer of around 82p per share. The deal is worth about £200 million in total, though is slightly less than the 92p per share it had hoped to secure.

The group has been told to inform the High Court by Thursday on whether it will proceed or not.

The Gazette understands that around 70% of the group’s members will need to accept the offer before the parties can formally settle.

In a statement, the group said: ‘Having carefully considered the merits of the current offer… we have decided to accept the offer of 82 pence per share on behalf of our membership.’

The Shareholder Action Group was represented by Signature Litigation while international firm Herbert Smith Freehills worked for RBS. Both firms have been contacted for comment.

Simon Hart, partner in the banking disputes team at professional services firm RPC, said the ‘ground-breaking’ case has proven that shareholder group actions can work in the UK.

'Whilst this case was in many senses unique in size and scale, and though there will not be a flood of similar cases right away, it does mean that prospective claims relating to prospectuses and listing particulars will be looked at with much greater scrutiny,’ Hart said.

He added the role litigation funders played was significant as it allowed many smaller shareholders to pursue the claim for much longer than would otherwise have been possible.