Tens of thousands of vulnerable people are being detained unlawfully due to the complexity of the Mental Capacity Act (MCA), lawyers have told a House of Lords committee. 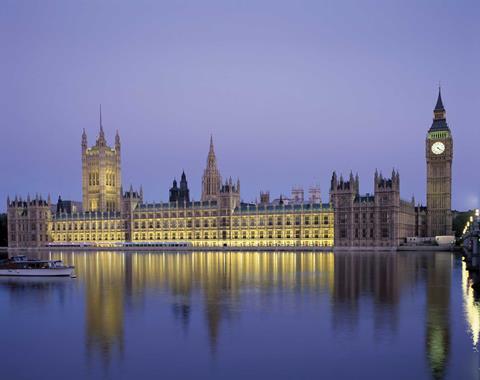 One lawyer told the committee that the Deprivation of Liberty Safeguards (DOLS) provisions of the MCA are ‘voluminous, overly bureaucratic, difficult to understand and yet provide… minimum safeguards’.

Another said that the Court of Protection, which deals with cases concerning people without the mental capacity to make their own decisions, is unduly ‘expensive and unwieldy’ and should be ‘much more flexible’.

The lawyers, giving oral evidence to the House of Lords select committee on the MCA 2005, agreed that the act was a ‘good start’, but were outspoken in their criticism of its implementation.

‘Carers’, they said, ‘are just left to get on with it’ and make decisions on behalf of mentally incapacitated people who have not undergone a capacity assessment or ‘best-interests evaluation’.

They added that the Court of Protection, as a ‘vessel of advice and legal guidance’, is so distant from the experience of most family carers that few know to turn to it for help.

Policy officer Katie Johnston of civil liberties campaigning group Liberty said: ‘Our main problem with the MCA from a human rights point of view is that there are thousands, perhaps tens of thousands, of people who are being de facto detained unlawfully in the sense of article 5 (right to liberty and security) of the European convention (because) there is a great lack of awareness among people who should be assessing whether a DOLS order is required.’

The lawyers also pointed to anomalies in the act, such as legal aid being available to mentally incapacitated persons suffering physical abuse, but not to those suffering psychological abuse. Another anomaly is that persons self-funding their care in care or nursing homes do not receive the same protection under the Human Rights Act as persons under local authority care, they said.

The lawyers agreed that training on the MCA should be made compulsory for housing officers, nurses, doctors, social workers, bank managers and the police as part of their ‘basic core curriculum’ and that the code of practice for DOLS should be revised.

The committee is due to report in February next year.