UK courts have breathed new life into the European Convention on Human Rights despite the ‘sheer ignorance and malice’ of UK politicians and the press, a senior judge claimed earlier this week.

Sir Nicolas Bratza, until last year president of the European Court of Human Rights in Strasbourg, said that although the court has been ‘demonised in the popular press and elsewhere as the elephant in the room, a kangaroo court and a Mickey Mouse tribunal’, the work of UK courts in applying the ECHR has been ‘exemplary’.

Addressing an event hosted by the Law Society and British Insitute of Human Rights to mark the convention’s 60th anniversary, Bratza went on to unpick some of the ‘myths’ surrounding the court.

How can a court that represents 820m people in 47 member states be accused of ‘inefficiency’, he asked, when last year alone it handled 83,000 cases. 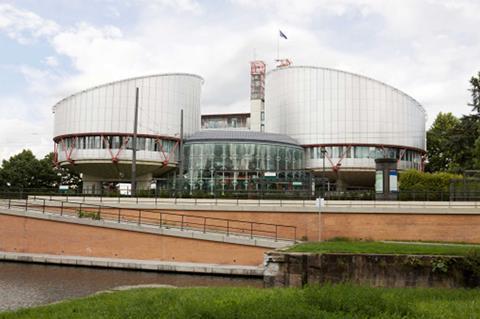 How can the court be accused of bias against the UK when more than 99% of cases brought against this country are found inadmissible, he asked.

And as for ‘unelected judges’, he pointed out that all Strasbourg judges are elected by national parliaments, including the UK’s.

Turning to what can be done to restore public faith in human rights, Bratza called on lawyers, politicians, the press and non-governmental organisations to ensure a more balanced and wider dissemination of information about the positive aspects of human rights protection in this country.

He said: ‘Rekindling the fire and keeping the Human Rights Act and the UK within the ECHR will not be an easy task. It will involve confronting those determined to destroy both. But it will also involve taking every opportunity to make more widely known to the general public the untold benefits which have derived from bringing rights home. It will be a hard fight, but one worth winning.

‘It is more than that; it is a fight which must be won.’