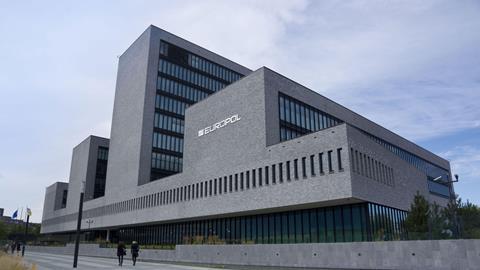 The government intends to remain a member of the EU’s law enforcement agency Europol, the Home Office has announced.

The decision will now be subject to parliamentary scrutiny after which the European Commission will be notified of the government’s plans.

Brandon Lewis, minister for policing, said: ‘The UK is leaving the EU but the reality of cross-border crime remains. Europol provides a valuable service to the UK and opting in would enable us to maintain our current access to the agency, until we leave the EU, helping keep the people of Britain safe.’

Europol was created in 1998 and aims to bring together criminal intelligence to share information between police and security forces across the EU member states.

Rob Wainwright, the organisation’s director, tweeted that the decision would be 'good for Britain’s security, great for police coop in Europe’.

The UK has been a member of Europol since it was created and chose to opt in in 2014 when the UK negotiated the right to choose which justice and home affairs matters to be part of.

A new opt-in decision was required following changes to the legal framework of the agency.

The Law Society welcomed the decision.

President Robert Bourns said: 'Co-operation between British and European police agencies is vital to their work protecting us from organised crime and terrorism. Whatever the form of the UK’s future relationship with Europe [following Brexit], this decision ensures our security services will continue to work with their European counterparts as negotiations continue.'