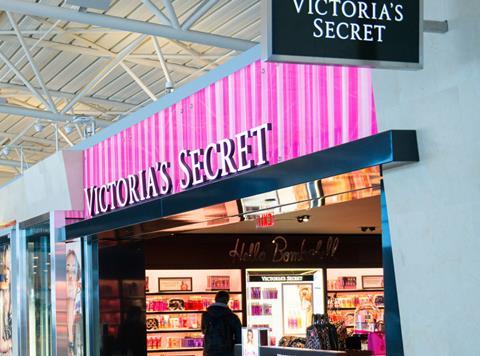 To make a complaint through the DRS a complainant is required to have rights (including a trade mark) in a name which is the same or sufficiently similar to the domain they are concerned about. They then need to prove that the domain has been registered or used in a manner that has or might cause unfair detriment. If they can, the domain is ‘transferred’ to the complainant. The DRS aims to settle disputes through mediation or through a decision handed down by an independent expert.

The year also saw an increase to 15% in the number of disputes resolved with the domain name being voluntarily transferred to the complainant upon receipt of the complaint. In 2016, 10% of complaints were resolved in this way.