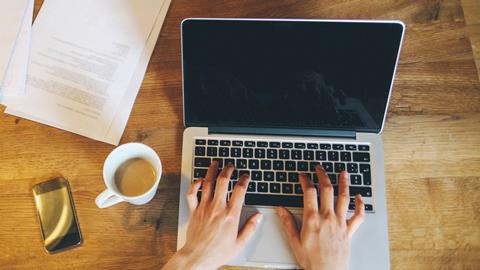 Rules requiring cookie consent pop-ups on websites could be in for a shake-up following a move by the data watchdog which is likely to feature in government plans to reform data protection laws.

In what could be her last major initiative as UK information commissioner, Elizabeth Denham today called on data protection authorities across the G7 nations ’to work together to overhaul cookie consent pop-ups, so people’s privacy is more meaningfully protected and businesses can provide a better web browsing experience’.

The commissioner is due to set out a vision in which web browsers, software applications and device settings allow people to set lasting privacy preferences, rather than having to tick boxes every time they visit a website. The office said this approach is already technologically possible and compliant with data protection law, but said that international cooperation would help its adoption.

'We need to consider how the work of governments and regulators can be better knitted together, to keep people’s trust in data driven innovation,' Denham said.

Cookie pop-ups were originally introduced under the EU Privacy and Electronic Communications Regulations, which the ICO currently enforces alongside the UK General Data Protection Regulation (GDPR).

The government is expected shortly to announce its proposals to depart from EU-based data protection regulation. Ministers are expected to herald the end of cookie pop-ups as a Brexit dividend.

Denham completes her extended term as information commissioner on 31 October. Her named replacement, New Zealand lawyer John Edwards, is due to appear before MPs on the Digital, Culture, Media and Sport Select Committee for pre-appointment scrutiny on Thursday.