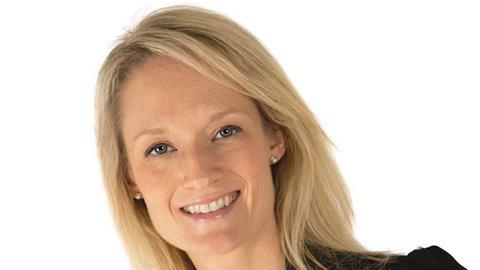 Why is she in the news? Acted for a schoolgirl who became the first reported recipient of higher damages following a change to the discount rate applied to personal injury settlements.

Thoughts on the case: ‘The discount rate had remained unchanged since 2001, having previously been set at 2.5%. This case was the first to be approved in the High Court at the new -0.75% discount rate and the capitalisation of the lump sum increased the award by over £5.5m. This has a huge impact on multipliers for future loss claims. The decision vastly improves the ability to meet a claimant’s needs for the rest of their life.’

Dealing with the media: ‘There is an anonymity clause in the court order to prohibit the identification of the claimant and litigation friend. The intention is to protect the vulnerable party and ensure that funds can be used as intended without intrusion. The press interest revolves around the timing of the decision. The case had settled, subject to approval, before 27 February, when the announcement was then made about the new discount rate. The trial was listed after the new rate came into force on 20 March. The adjustment was made in the High Court in March.’

Why become a lawyer? ‘Practising clinical negligence, I get to meet people who have been wrongly injured and make a difference. Restoring some normality and providing them with the financial security and treatment that they need to cope and move on is uplifting.’

Career high: ‘Obtaining justice for a family following the deth of their teenage daughter after highlighting negligent treatment. Remaining robust in a hotly contested, highly emotional case, [I secured] compensation, an apology and closure for the family. The findings should improve patient safety.’

Career low: ‘Getting on a train to Edinburgh instead of Brighton for a conference, and realising that I had done so in Oxenholme.’