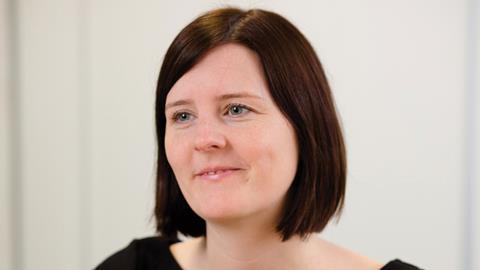 Why is she in the news? Represents Nadja Ensink-Teich, who has been denied legal aid for representation at the inquest of her husband Jeroen Ensink, who was killed in December 2015 while walking to the postbox to post cards announcing the birth of his daughter. He was killed by a stranger, Femi Nandap, who was suffering from a psychotic illness. Nandap had been facing charges for possession of a weapon and assaulting a police officer, which were dropped six days before the attack.

Thoughts on the case: ‘This case is a prime example of the difficulties around legal aid for inquests. Nadja has now been waiting 18 months to find out whether the actions (or inactions) of the police and CPS contributed to her husband’s death; and why Mr Nandap, who was acutely psychotic, did not receive the mental health treatment he clearly needed. Despite the coroner deciding, based upon all of the evidence, that Article 2 is engaged, the Legal Aid Agency disagreed and refused funding. This leaves a bereaved family fighting for answers in the face of two state bodies whose legal representation is funded by the public purse.’

Why become a lawyer? ‘Before I did my law conversion, I was very lucky to work for two intelligent and strong women lawyers who taught me that the law could be used not only to fight directly against injustice experienced by individuals, but also as a campaigning tool for a fairer society.’

Career high: ‘It is genuinely a privilege to work with bereaved families and be part of their fight for justice.’

Career low: ‘The continuing decimation of legal aid and the hours spent trying to obtain funding can be demoralising.’