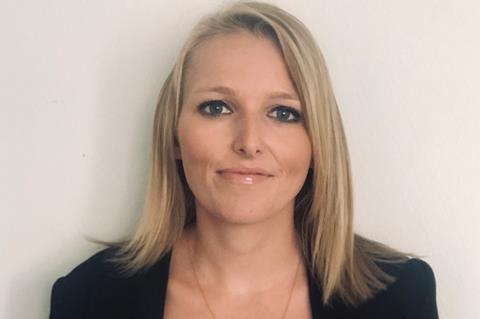 Why is she in the news? Represented Nkululeko Zulu and Hani Gue, two former British army soldiers, in a racial discrimination claim against the Ministry of Defence. The employment tribunal ruled that they had been the victims of racist graffiti written on a photo of them in their barracks at Colchester in January 2018. Other claims were ruled inadmissible.

Thoughts on the case: ‘The claimants succeeded in establishing their claim against the MoD that they suffered racial harassment during their time in the army and that the MoD did not take all reasonable steps to prevent such harassment.

‘When the claimants approached me, they told me they didn’t want others to experience the treatment they suffered during their employment, which eventually forced them to resign from the army. Their main motive in pursuing their claim was to seek an apology and to force change in respect of the MoD’s approach to dealing with racism. The clients and I are pleased to be closer to achieving that goal.’

An MoD spokesperson said: ‘We note the decision of the tribunal. As a modern and inclusive employer, the armed forces do not tolerate unacceptable behaviour in any form. Any allegations of inappropriate behaviour are taken extremely seriously and investigated thoroughly, as evidenced by our taking up recommendations in the Wigston review into inappropriate behaviours published earlier this year.’

Dealing with the media: ‘The media attention caused my clients a great deal of anxiety, particularly because they were concerned about the impact it could have on their future employment prospects. Thankfully, the media has reported the claims with the sensitivity the case requires and the press have been extremely respectful and accommodating of the clients’ feelings since judgment was published.’

Why become a lawyer? ‘My undergraduate degree in English language helped me understand the power and persuasiveness of language, which I enjoy using in my career so that I can be an effective advocate for my clients.’

Career high: ‘Being able to represent two brave and well-deserving clients against an institution like the army has been daunting at times, but incredibly rewarding overall.’

Career low: ‘When I was a paralegal, I attended a hearing without counsel. It should have been a straightforward directions hearing but I was ambushed by the other side’s barrister, who raised issues with the judge that hadn’t been discussed between solicitors. I made it through the hearing but broke down in tears as soon as I left court!’