Lawyer in the news: Ingrid Gubbay

Who? Ingrid Gubbay, head of human rights and environmental law at Hausfeld, London. 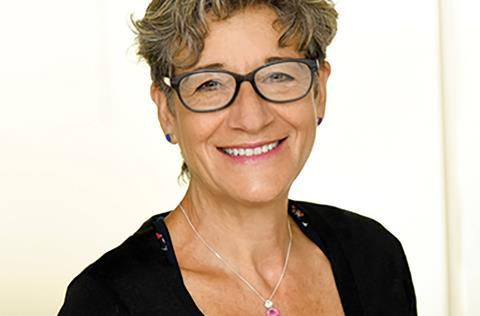 Why is she in the news? The firm is advising the Free Periods campaign, which announced a legal drive to provide free menstrual products to all schoolchildren. The firm has been instructed to explore avenues to hold the government to account and ensure it complies with its obligations under the law.

Thoughts on the case: ‘An Equality Act case is long overdue in England. Scotland already provides free access to menstrual products in all educational institutions and Wales is providing funds. One in 10 children aged 14-21 in London is unable to afford menstrual products (period poverty), according to research by Plan International UK, and misses school as a result, rather than face the humiliation of improvising sanitary wear. According to YouGov, 80,000 young women are affected by period poverty and yet repeated attempts to get the government to act to provide free and universal sanitary wear to educational institutions have been met with palming the issue off on to schools.’

Dealing with the media: ‘We are fortunate to work with incredibly committed clients – the completely voluntary NGOs Red Box and Free Periods led by campaigner Amika George, who began campaigning on the issue in social media in 2017. The mix of social and mainstream media has been key in raising awareness and providing people the opportunity to assist her cause by pledging on the CrowdJustice site.’

Why become a lawyer? ‘I came to the law late after years of working with indigenous and other marginalised communities in Australia. I met inspirational individuals and communities who taught me that the right case at the right time could be a powerful agent for good. It was an organic step for me to become a movement lawyer via that route and I have been very fortunate to work for organisations, and now for Hausfeld, who have supported me in continuing this work.’

Career high: ‘The unexpected public recognition for cases which have driven systemic change, including an insurance test case in Australia on the definition of “flood”. This resulted in thousands of declined claimants whose homes had been flooded being paid out, and an insurance ombudsman being appointed.’

Career low: ‘The chilling effect of the Jackson reforms on access to justice for communities abroad adversely impacted by violations on the part of rogue UK companies. Hausfeld is now one of a tiny number of firms who are able to bring these compelling claims in English courts, and these are few and far between.’